President: Turkey’s military intervention in Syria is illegal and arbitrary 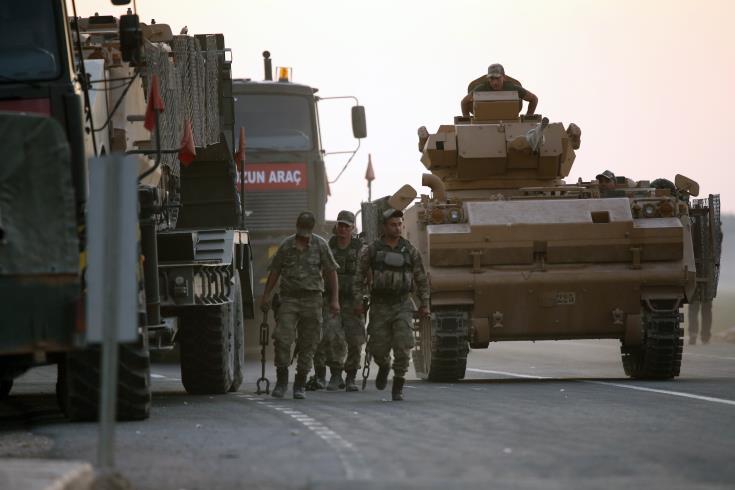 Cyprus President Nicos Anastasiades has said that Turkey’s military intervention in Syria is another illegal and arbitrary operation which aims to serve Turkish interests.

Invited on Thursday to comment on the Turkish military offensive in Syria, President Anastasiades said that this is “another unacceptable and arbitrary activity of Turkey, which is being condemned, at least by our own family, the EU, and I do not think that it is justified in any way.”

“It is another illegal activity, an arbitrary activity, for the sake of satisfying Turkish interests,” he added.