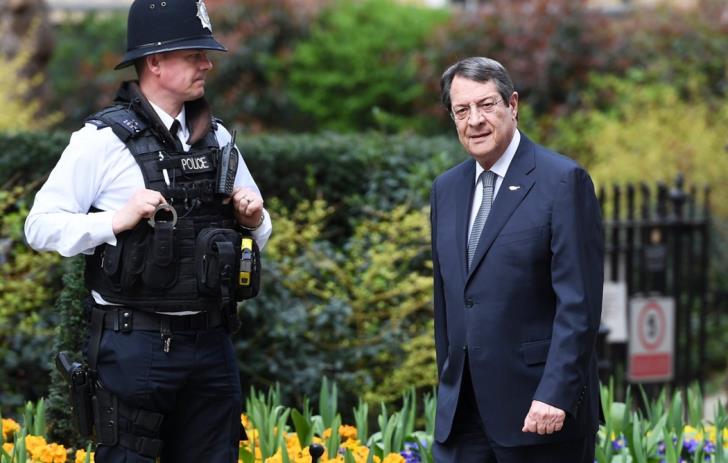 President Anastasiades received an invitation from the royal family to attend a ceremony at Buckingham Palace on March 3, which will celebrate Cyprus, the government’s spokesman Prodromos Prodromou said.

According to the spokesman, the event entitled ‘Celebration for Cyprus,’ will be comprised of a special ceremony and will include two exhibitions with Cypriot archaeological artefacts and old maps, as well as a thematic exhibition which will celebrate the academic cooperation between Cyprus and the U.K.

President Anastasiades will deliver a speech during the special ceremony.

“On the occasion of his visit to London, in addition to the meeting with Queen Elizabeth II, and the separate meetings he will have with Prince Charles as the future head of the Commonwealth, as well as with William, the Duke of Cambridge, the President will also meet with the Prime Minister of the U.K. Ms. Theresa May,” the spokesman said.