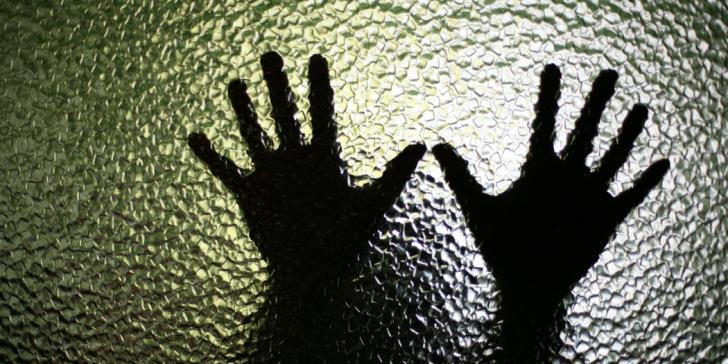 President Nicos Anastasiades said on Wednesday he will seek the adoption of tougher criteria so as to avoid the early release of sex offenders in the future.

His written statement followed the uproar over the early release of a convicted paedophile earlier this month — several months before the end of his sentence.

The decision was criticised by a child protection advisor as well as political parties as sending the wrong message on child abuse.

In his statement, the president also expressed regret at the distress the decision had unintentionally caused to an innocent victim and her family.

The convicted paedophile — along with a number of other convicts — had  benefited from a remission of his sentence on the election of the president in February. Such remissions are given on the elections of new presidents, with the approval of the attorney general — to all convicts with some exceptions as regards the type of offence. These did not apply in this case as the victim was over 13.

The offender  was released on September 9 having benefited from the customary presidential pardon given on March 1. He had been sentenced to three years in jail and was due to have been released on March 29, 2019.

Anastasiades said that he would work with the attorney general to review the rules so as to avoid future remissions of the sentence of sex offenders.

He said that a bill has been drafted by the Justice Ministry and sent to the attorney general’s office for  review which provides for tougher penalties for sexual abuse of minors.

“The President of the Republic wishes to express his regret for the distress that was unintentionally caused to an innocent victim of sexual exploitation and her family and wishes to assure that efforts will be made to correct any weakness in the system through the above measures so that there is no repetition,” the annouccement added.