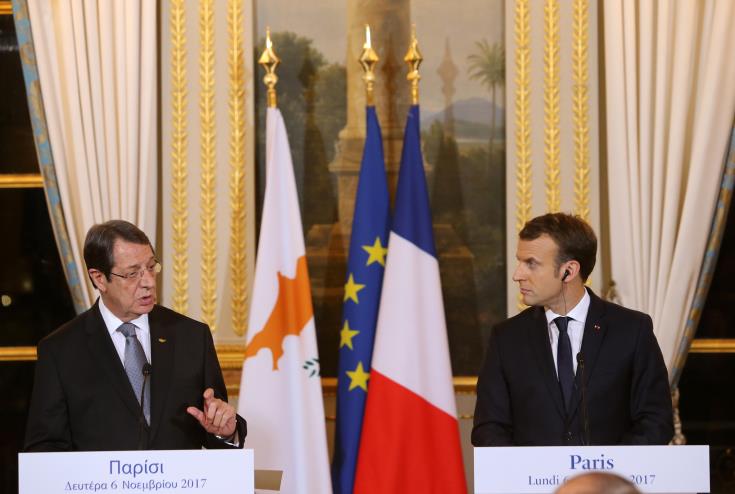 President of the Republic Nicos Anastasiades travels to Paris on Thursday evening in order to attend the Commemoration Events of the Centennial of WWI`s Armistice, at the invitation of the French President Emmanuel Macron.  The President will also participate in the Paris Peace Forum.

A total of 85 Heads of State or Government and their spouses have been invited to the events.

President Anastasiades will also participate in the Paris Peace Forum where UNSG Antonio Guterres and Chancellor Angela Merkel will be key speakers, among others. He will also place a book of his choice which he believes contributed to peace, at the “Peace Library”.

The President returns home on Sunday.

By In Cyprus
Previous articleCyprus problem and concerns are concerns of Europeans and the EPP, Weber says
Next articleAustralian Major General Cheryl Pearce new Force Commander of UNFICYP