President thanks outgoing FinMin for steering Cyprus economy out of crisis 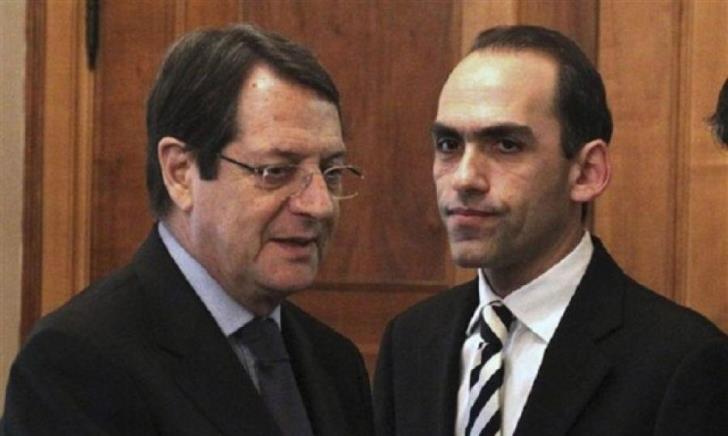 President Nicos Anastasiades thanked outgoing Finance Minister Harris Georgiades for the work he has done in steering the economy “out of deep crisis towards growth.”

In a written announcement, the President of Cyprus notes the very positive performance of the Cypriot economy and its stable growth, and thanks Georgiades, one of his closest associates, for his work in the crucial post of the Finance Minister for so many years, that steered the economy out of deep crisis towards growth.

The President wishes finally Georgiades every success in his new course.

Georgiades had earlier announced his decision to step down before the end of the year and before this week’s 2020 budget speech in the House of Representatives. The President announced Sunday a limited reshuffle of the Government and appointed Constantinos Petrides who is currently Interior Minister as the new Finance Minister.

By In Cyprus
Previous articleGeroskipou ‘greener’ by 650 trees
Next articleNew EU Commissioner Kyriakides: equal access to health services a right, not a luxury