President thanks Cypriots who assisted in firefighting effort in Greece 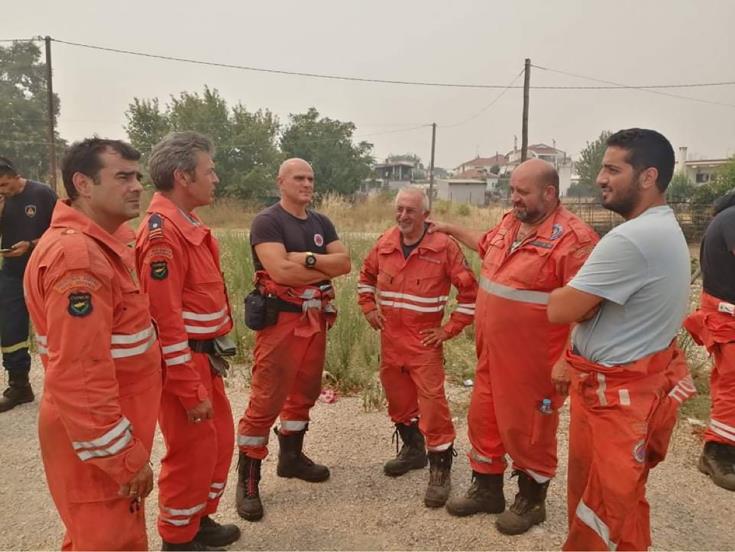 Cyprus President Nicos Anastasiades has expressed his gratitude to Cypriots who assisted in the firefighting effort in Greece.

In a message on Twitter, President Anastasiades said he had been in touch with the head of the team on behalf of the Fire Service Demetris Katsiflis and the head of the Civil Defence team Chrysilios Chrysiliou “to express by gratitude for their contribution in putting out the fires.”

Four Civil Defence members of the group and one injured fireman returned to Cyprus late on Wednesday evening.

The rest of the group will return in Cyprus on Friday.

In statements to CNA Civil Defence Spokesperson Olyvia Michaelidou said the Cypriot mission departs from Athens on Friday at 0700 hours.

“All 35 members of the mission and the two fire engines of the Fire Service are returning to Cyprus,” she noted. Following, she added, “a week of daily and long operations, all participants are feeling exhausted but also very satisfied for their action.”

Today they are being received at the Civil Protection and Crisis Management Ministry in Greece.