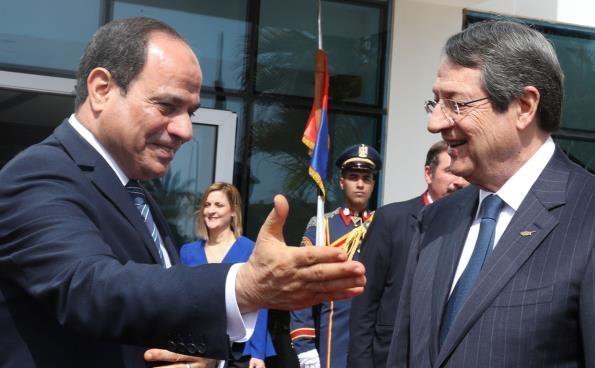 President of Egypt Abdel Fattah al-Sisi has expressed his gratitude to President Nicos Anastasiades for his contribution in establishing relations between his country and the EU.

Anastasiades who arrived Sunday at the Egyptian resort of Sharm el Sheikh for the first EU-Arab league Summit, was received by President Sisi in the morning. President Anastasiades told the press that the Egyptian President expressed absolute support to his initiative on climate change. He described the meeting as warm and productive which covered all issues that will be discussed during the Summit but also the bilateral relations.

President Anastasiades said that President Sisi warmly thanked Cyprus for helping to establish relations between his country and the EU and the fact that Cyprus assisted in the first visit for the President of the European Council in Egypt.

Since then, he added, relations have improved significantly, and we now participate at the EU-Arab League Summit which President Sisi described as an event that is taking place because of Cyprus’ contribution.

According to the President, his Egyptian counterpart reiterated his interest on the bilateral cooperation in the sectors of energy and security and in particular, the protection of the sovereign rights of each country.

He added that on March 5, the Egyptian FM will pay Cyprus a visit and further steps will be discussed in the areas of the existing cooperation. 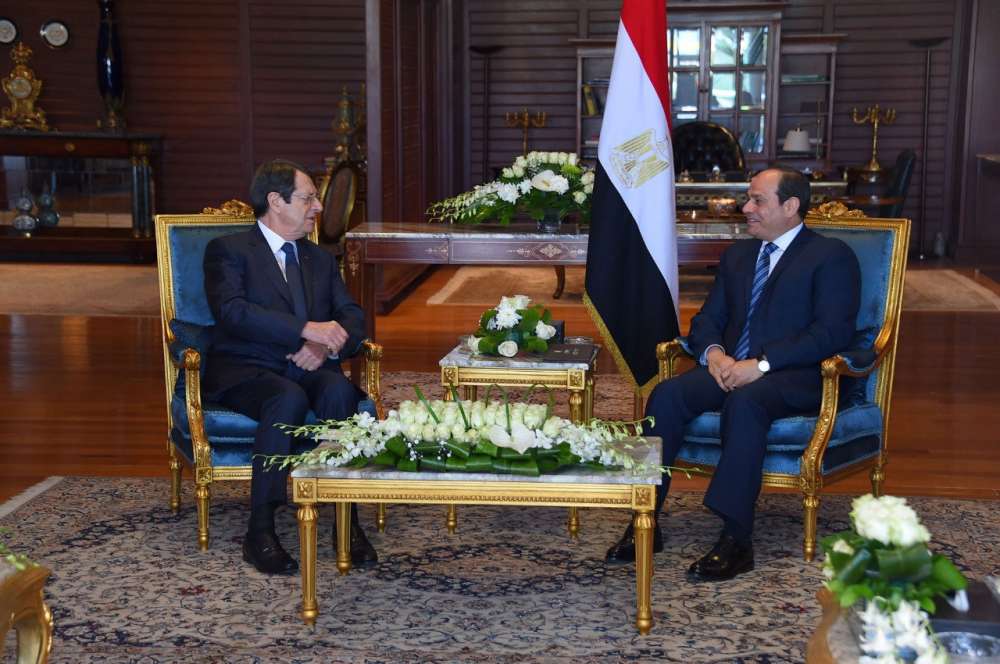 President Anastasiades also said that he briefed President Sisi on his initiative on climate change and the fact that Cyprus could become the center of regional cooperation, given that the Eastern Mediterranean and the Middle East are already facing the impacts of climate change.

He expressed his confidence that this initiative will be supported by the EU and the Arab league states adding that Cyprus is a reliable partner. 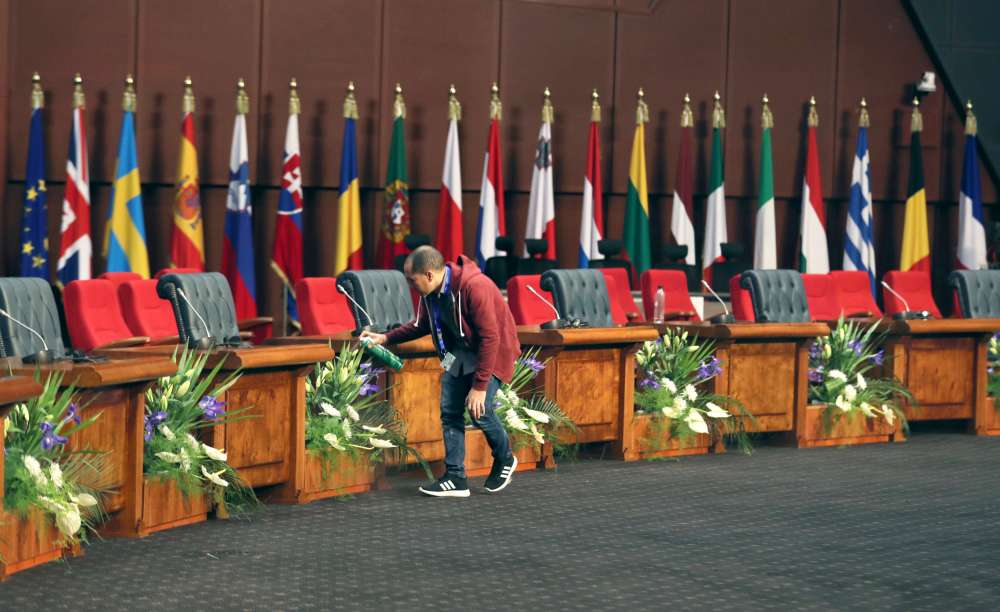 The Summit begins in the afternoon. Later in the evening the participants will attend a working dinner. On Monday the President will meet the King of Saudi Arabia, the Palestinian President, the Emir of Kuwait and the Prime Minister of Lebanon.