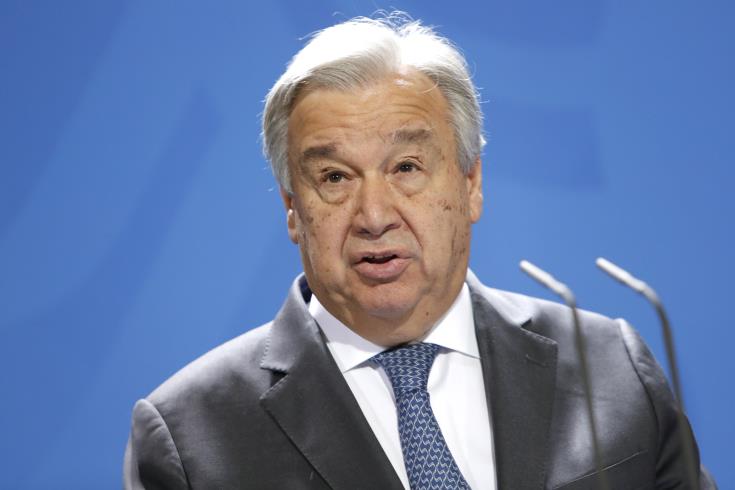 UN Secretary-General Antonio Guterres sent a letter to the President of Cyprus, Nicos Anastasiades, inviting him to attend the informal Conference on Cyprus, on April 27-29, in Geneva, Government Spokesman Kyriacos Koushos announced on Sunday.

“In the letter, the UN Secretary-General says that the aim of the Conference will be to determine whether common ground exists between the sides, in order to negotiate a lasting solution to the Cyprus problem” Koushos adds in a written statement.

It is also noted that the President of Cyprus has already conveyed to the UN Secretary-General his determination to attend the informal Conference on Cyprus, with absolute political willingness, in order to create the conditions for the resumption of talks to achieve a functioning and viable solution, for the benefit of both communities in Cyprus.

Cyprus has been divided since 1974, when Turkey invaded and occupied its northern third. Repeated rounds of UN-led peace talks have so far failed to yield results. The latest round of negotiations, in July 2017 at the Swiss resort of Crans-Montana ended inconclusively. The UN Secretary-General invited all parties involved to attend an informal five-plus-one meeting on the Cyprus issue in Geneva, Switzerland, from 27 to 29 April 2021.