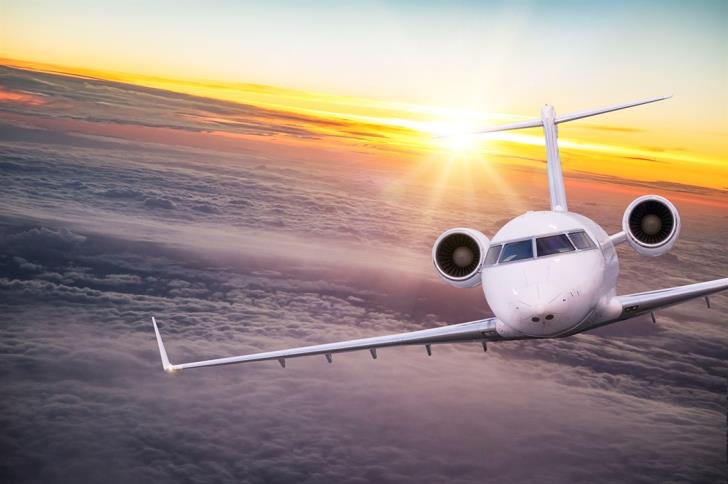 President Nicos Anastasiades may be forced to explain before parliament how and why he chartered private jets for flights to the US for the UN General Assembly in September and to Seychelles for a summer family holiday.

Opposition Akel party is keen for answers especially as far as the family holiday goes since the private jet that was used belongs to a Saudi Arabian businessman who possesses a Cypriot passport under exceptional circumstances.

And all this when the political furore over the Republic’s ‘golden passports’ is still making international headlines.

In a letter sent on Friday to the House Watchdog Committee  Committee Chairman, Akel MPs are asking for the following issue to  be examined: “Procedures followed for the charter and use of private jets by the President of the Republic, his aides and/or his relatives.”

Specifically, the opposition party wants answers on the procedures followed for these charter flights, their overall number and what the tender response – if any – had been.

In the meantime, Auditor General Odysseas Michaelides is looking into the use of private jets by the President but not the family vacation case.

The President’s right to use private jets to facilitate travel was not disputed but the Auditor General is looking at whether the appropriate procedures were followed.

The furore was sparked after the private jet bringing the President and the rest of the Cyprus delegation home was forced to return to New York three hours into the flight after the pilot noticed cracks on the windscreen.

In the ensuing debate as to the procedures followed, the government said that the specific contract had been awarded after tenders.

The inquiry looks into the trips the president took in 2018 and 2019, which involved a private jet, what the destinations were and how much the private aircraft have cost tax payers.