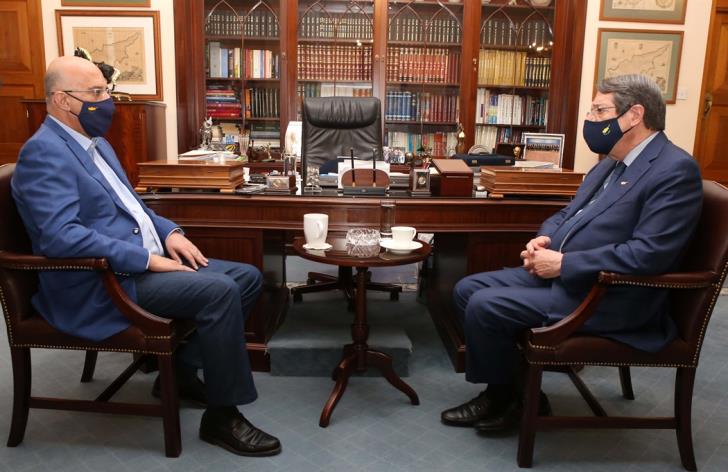 The time for a reshuffle has come and President Anastasiades has completed his circle of contacts with the political leaders.

The outcome is more or less expected, however, the target for the President is to form a widely-accepted government.

The president will seek to find people belonging to the wider ideological area of a party but is not a party member. At the same time, these people must be generally appreciated and their choice will not affect his relations with any party. This is the message party leaders conveyed to him during their contacts.

It is noted that Nikolas Papadopoulos, Marios Karoyian and Charalambos Theopemptou replied negatively to the possibility of participating in a government of wide acceptance.

The President even released to the press the document he had distributed to the political leaders including all reforms that have to take place in detail.