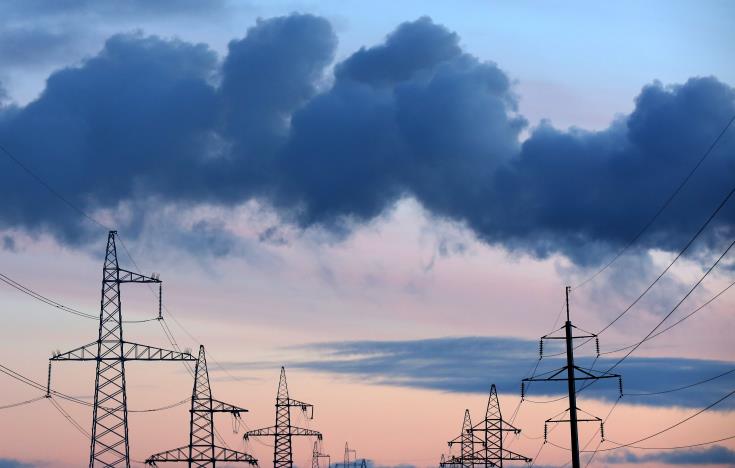 Cyprus President Nicos Anastasiades has expressed hope that the opening of the market in the field of electricity will take place soon, as well as the belief that the power station for the arrival of natural gas in Cyprus will be completed on time. The goal, as he stressed, is to provide cheaper electricity to the people of Cyprus.

President Anastasiades received on Monday, at the Presidential Palace, the annual report of the Electricity Authority of Cyprus (EAC) for 2019, from the Chairman of the Board of Directors of the Authority Michalis Komodromos.

According to an announcement issued by the Presidency, Komodromos said that the Annual Report includes the financial results, the development directions and the challenges that the Organisation will deal with. “The results for 2019 are positive, however current results for 2020 indicate that they will be negative,” he said.This, he added “is mainly due to the reduction in the sale of electricity and the 35 million that the EAC has absorbed as a result of a price reduction by 10% for six months.”

Receiving the Report, President Anastasiadis congratulated the EAC on the proper management and social sensitivity the Authority shows by reducing the price of electricity in view of current circumstances, expressing the hope for the opening of the market soon.

“I believe that the power station for the supply of natural gas is proceeding according to the time frames, so that the project can be completed in 2022, in order to have the possibility of supplying natural gas which will reduce production cost,” he said. As a result, President Anastasiades concluded, we will have the opportunity to offer cheaper electricity to the people of Cyprus.