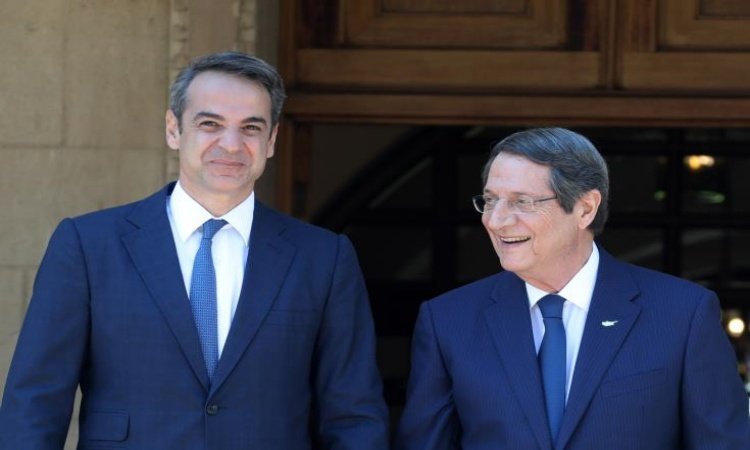 “At the same time the two governments continue their close cooperation and absolute coordination at all levels”, said Prodromou.

The government of the Republic of Cyprus has strongly condemned Turkey’s new attempt to illegally conduct drilling operations in the south-west of the island, within Cyprus’ Exclusive Economic Zone (EEZ) and continental shelf, calling once more on Turkey to immediately cease all its illegal activities and withdraw all its drilling and seismic vessels.

According to a navigational warning issued by Turkey, Turkish drill ship Yavuz, which has returned to Cyprus’ EEZ, will carry out drilling operations inside block 7, located off the southwestern coast of Cyprus. Block 7, has been licensed by the Government of Cyprus to France’s Total and Italy’s ENI for drilling operations.