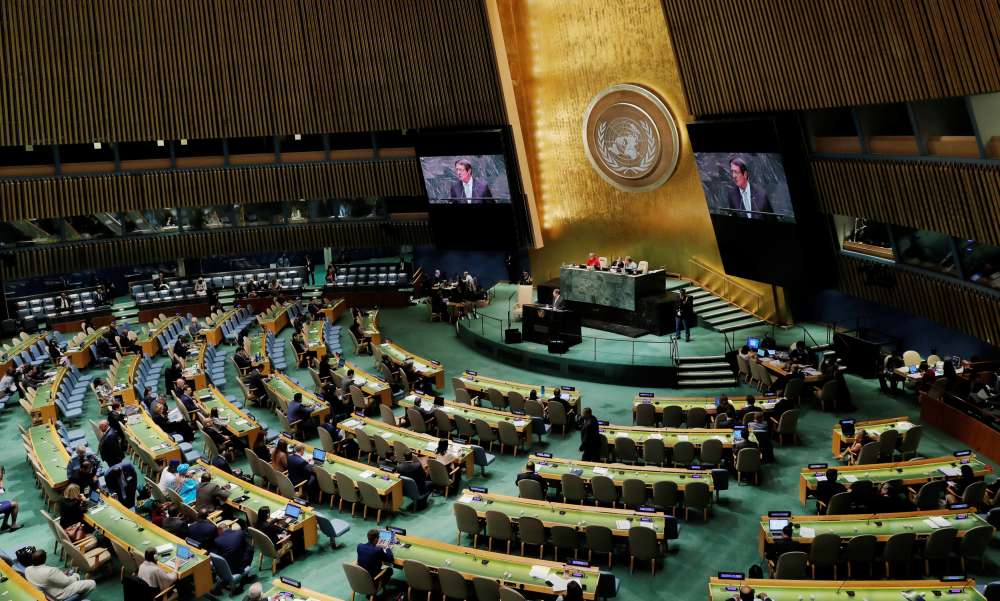 President Nicos Anastasiades has stressed his strong commitment to achieve a solution of the Cyprus problem continuing the negotiations on the six-point framework that the UN Secretary – General has set, expressing concern about the lapse of time due to the fact that the peace process remains at an impasse since the Conference on Cyprus of July 2017.

Addressing the UN General Assembly, the Cypriot President expressed conviction that the solution of the Cyprus problem will undoubtedly have a very important collateral influence on achieving and maintaining a much-needed environment of stability and peace in the region.

“Unfortunately, as the peace process remains at an impasse since the Conference on Cyprus of July 2017, I am deeply concerned about the lapse of time and its consequences” he said,  and underlined that “I remain strongly and truly committed to achieve a solution on the basis of the relevant UN resolutions and the European Union acquis, continuing the negotiations on the six-point framework that the UN Secretary – General has set as the basis for the way forward.”

Referring to Turkey, he said that we expect Ankara to rise to the occasion and demonstrate the necessary political determination to reach a settlement and concretely contribute to regional stability.

The President also referred to the cooperation mechanisms of Cyprus with countries in the region, saying that they are neither exclusive nor directed against any third country. 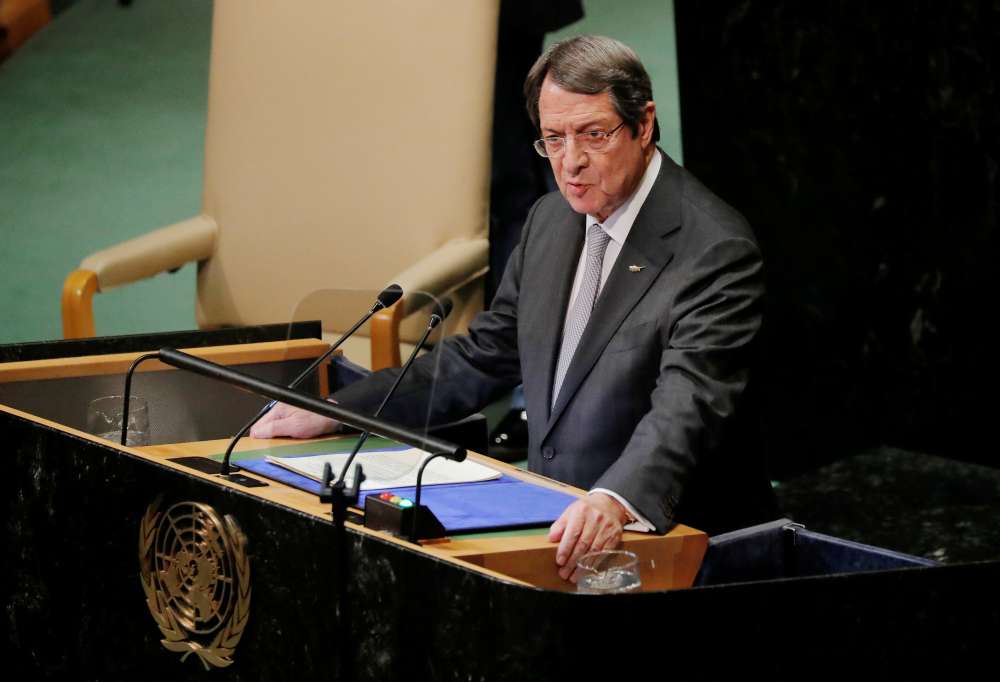 He said that “we warmly welcome the expansion of these trilateral formats to include additional partners in specific fields of mutual beneficial collaborations.”

As regards the peace and security pillar reform, he said that “each peace keeping operation should be evaluated on its own merit based on actual needs and threats on the ground.”

By In Cyprus
Previous articleErdogan calls on Germany to list Gulen group as terrorists
Next articleWoman arrested with 24.7 kilos of cannabis at Paphos aiport