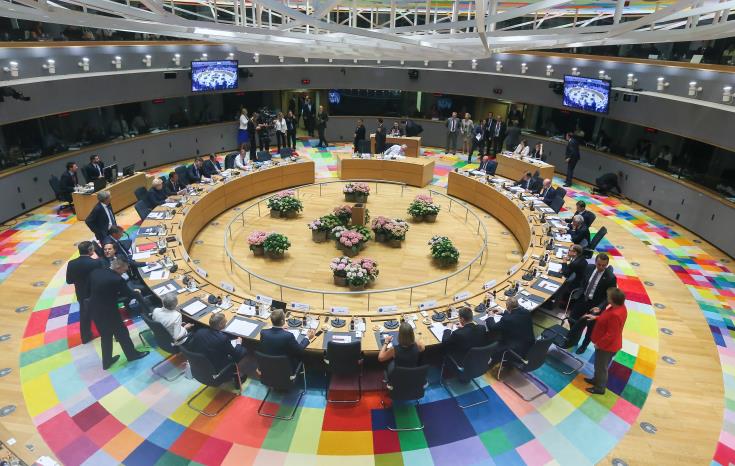 President Nicos Anastasiades expects from EU partners a “clear position” regarding the “memorandum of understanding” signed by Turkey and Libya, regarding the delimitation of maritime areas, during the European Council that starts tomorrow in Brussels, said Government Spokesman Kyriacos Koushos.

The President of Cyprus arrived in Brussels on Wednesday, one day before the European Council, that convenes on December 12 and 13, and according to Koushos he will also meet with EU officials to raise issues that concern Cyprus and the Summit.

“The President expects that during the Summit there will be a positive approach from the heads of state and government over the matter. We all expect that decisions reflect a clear position regarding the signing of the memorandum of understanding [between Turkey and Libya], pronouncing it a decision that goes against international law and which produces no legal effects for the rest of the countries,” Koushos told CNA.

He added that the President of the Republic will meet with EU officials and later with EU heads of state, to discuss various issues that concern Cyprus, as well as issues of EU interest, which are also part of the Summit’s agenda.

Asked to comment on a recent statement by Turkish President Erdogan, who said that Cyprus, Egypt and Israel will not be able to establish a natural gas transmission line in the region without Turkey’s consent, the Spokesman said that it would be better to wait for the Summit’s Conclusions.