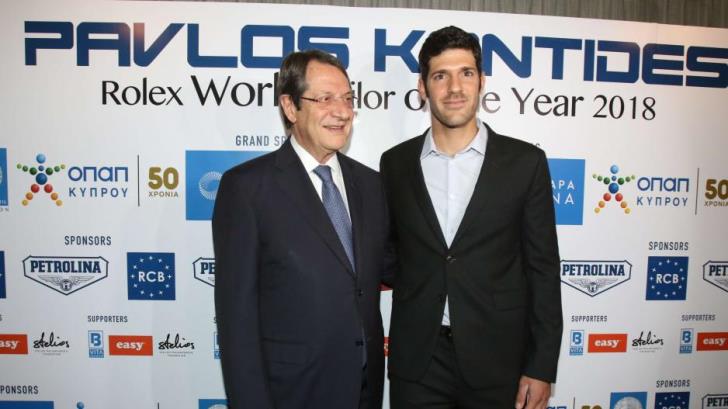 “Keep raising the bar higher and higher, you are a shining example for every Cypriot athlete,” the President said in a Tweet.

“You keep making us very proud,” he added.

Kontides, fighting for a medal till the very last moment, lost the bronze for a mere three penalty points, coming sixth in the medal race and taking overall fourth place with 88 penalty points.