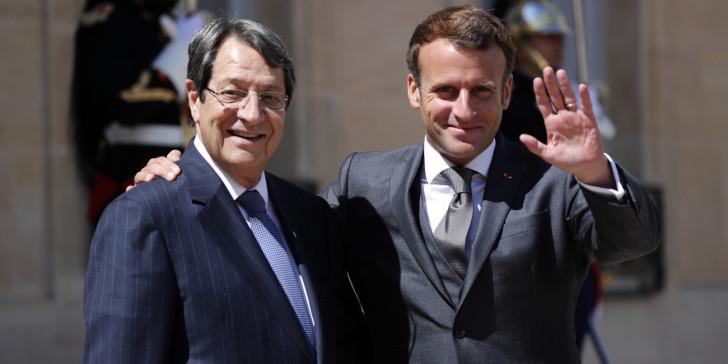 In a written statement, President Anastasiades said that this attack, against the French President from the leader of a country which is candidate for EU accession, is insulting the European values and principles.

“Turkey continues the road of provocation against France because it dares to defend the international law and to denounce the pirate policy that Turkey is following in Cyprus, Greece, Syria, Libya, Caucasus, and generally in the Eastern Mediterranean. The EU must remain united to face this new Turkish provocation,” the announcement noted.