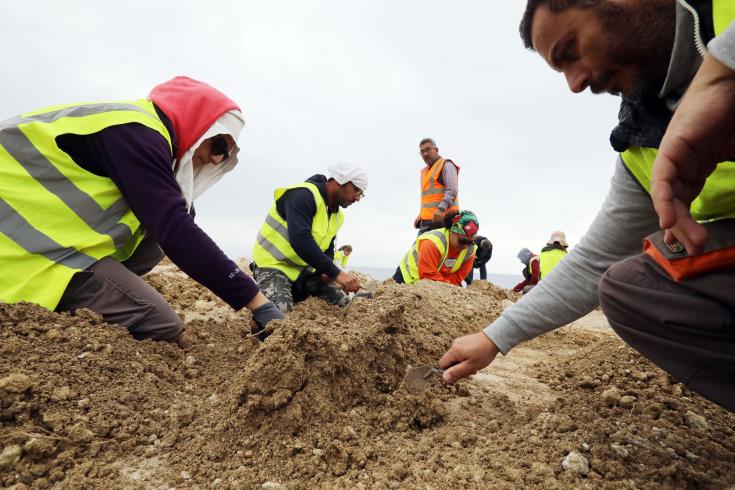 Nicos Theodosiou, who has been an associate at the office of the Greek Cypriot representative of the CMP since 2015, and was Head of Pancyprian Organisation of the Relatives of Undeclared Prisoners and Missing Persons until 2015, had been appointed as the interim member of the Committee.

Government Spokesman Prodromos Prodromou told journalists that the President believes that Pantelides’ contacts and acquaintances from his tenure in the diplomatic corps would help gear up efforts for an even more efficient struggle as regards this sensitive issue of the missing persons.

Spokesman said that the former ambassador, as a member of the Ministry of Foreign Affairs and the diplomatic service, has a very good knowledge of the issue and has excellent relationships with relatives of missing persons.

By In Cyprus
Previous articleNPFs drop by 6.7% at the end of 2018
Next articleTrump sues to block U.S. Congress subpoena for his financial records