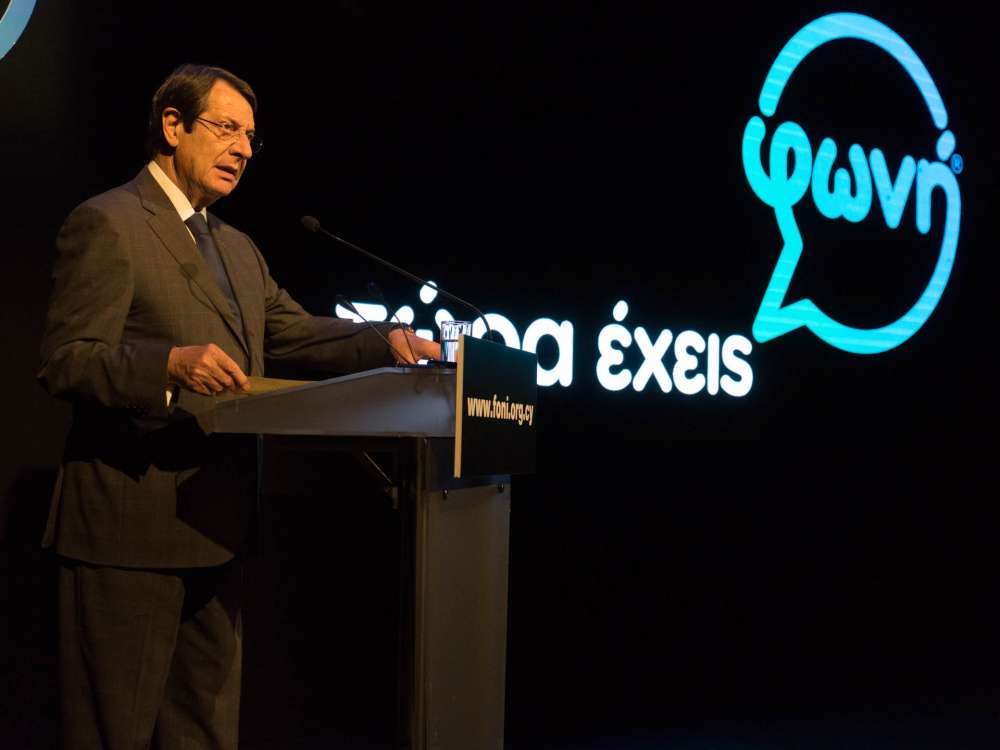 President  Nicos Anastasiades apologised in public on Monday for reducing the sentence of a convicted child abuser who after his release was found spying on his victim’s home with CCTV cameras.

Anastasiades was speaking during an event for the launch of foni.org.cy, a website meant to raise awareness about child sexual abuse, by the National Council for Combating Sexual Abuse and the Exploitation of Children.

“I deeply regret this decision so allow me to apologise for granting a sentence reduction on my election to a convicted child offender. Being not well informed, I made a distinction and thought that people who victimised children over 13 year of age would be able to receive this pardon. I’d like to thank the president of the Council, Anastasia Papadopoulou for pointing out my mistake. I’d like to believe that those who will succeed me will not make the same mistakes.”

In Cyprus, the sentence of most convicts is automatically reduced on the election of a new president.

The suspect in question was prematurely released from prison last March after his sentence was reduced. He was arrested again in September, after police realised that he had installed CCTV cameras facing the street and namely in the direction of the house where his now adult victim lives with her family.

According to the Justice Ministry, seven convicted child abusers saw their sentenced reduced as a result of the clemency.