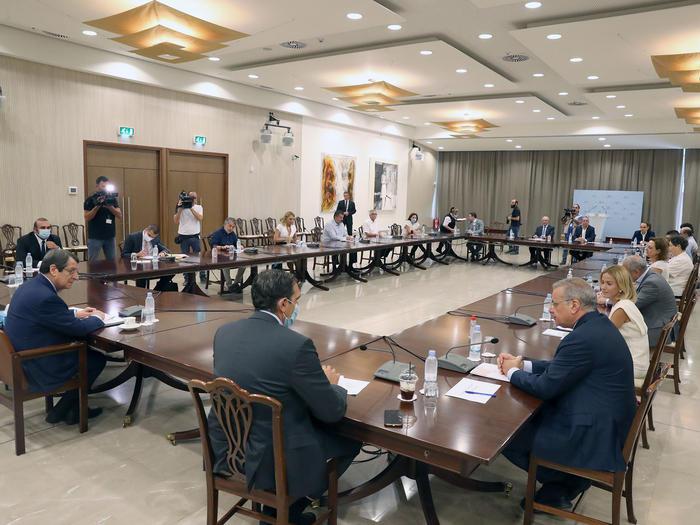 Cyprus President Nicos Anastasiades on Friday is meeting with the Health Ministry’s team of scientific advisors, some of whom have already sounded the alarm over recent spikes in coronavirus cases – especially in coastal Limassol.

Late on Thursday, another 10 people were tested positive for Covid-19, eight of them from Limassol, bringing the total in Cyprus to 1,090 since March 9 when the first case was reported.

Earlier the same day, the Ministry had announced that four new cases of the virus were detected out of a total of 1,789 laboratory diagnostic tests carried out.

The additional 10 were detected from the designated laboratory which is conducting a random testing programme of 3,000 people.

Minister of Health Constantinos Ioannou expressed his serious concern for the high number of cases the random testing found and urged everyone to behave responsibly since data so far indicate that the virus has spread in the community.

The Police leadership has been also informed and it was agreed that checks on premises and businesses should be intensified, particularly in the Limassol District.