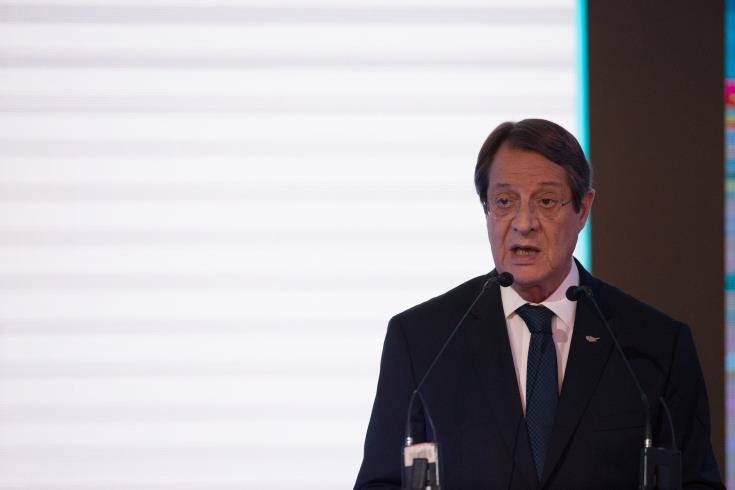 President of the Republic of Cyprus Nicos Anastasiades will be flying to Helsinki, Finland, on Wednesday, to participate in the European People’s Party (EPP) Congress, to be held on November 7 and 8.

According to a press release, President Anastasiades will address the Congress on November 8.

Issues on the agenda include common challenges and the future of Europe. Elections will also be held for the EPP candidate for the Presidency of the European Commission.

President Anastasiades will be accompanied by Government Spokesman Prodromos Prodromou.