President Anastasiades expresses regret for being targeted through libellous articles 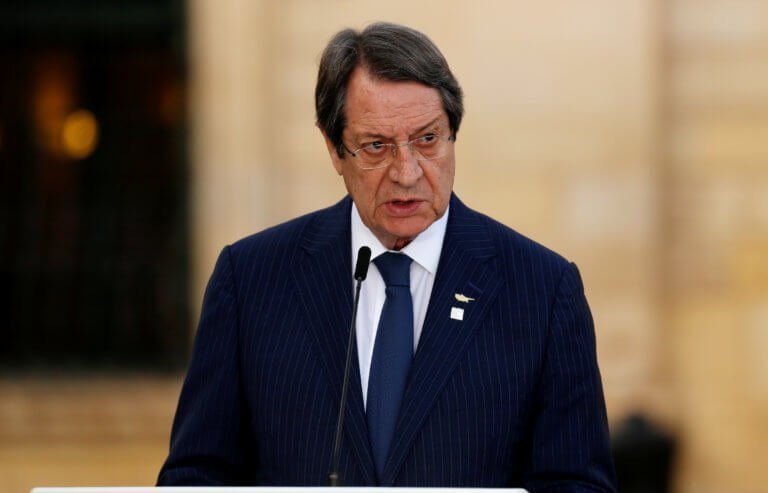 President of the Republic Nicos Anastasiades has expressed regret for being targeted once again through libellous articles that do not correspond to reality.

In statements on Saturday, Government Spokesman Prodromos Prodromou said the President of the Republic expresses his regret “because once again, both the President and Cyprus are being targeted through libellous articles that do not correspond to reality”.

He said that the ‘findings’ of a specific overseas website, were the subject of a systematic investigation by the competent authorities of many countries, including the US (FinCEN), and neither the president nor his former law firm were investigated as being involved, as the website falsely cites”.

The President, said Prodromou, also expresses regret and disappointment because a Cypriot newspaper re-published the libellous allegations, reinforcing the attempted defamation of our country and of the President himself.

By In Cyprus
Previous articleUnsettled weather expected to bring summer storms from Saturday
Next articleLimassol: Three fires break out within half an hour raising suspicions