Power cuts in a number of areas, EAC electricity pole knocked over by wind in Nicosia 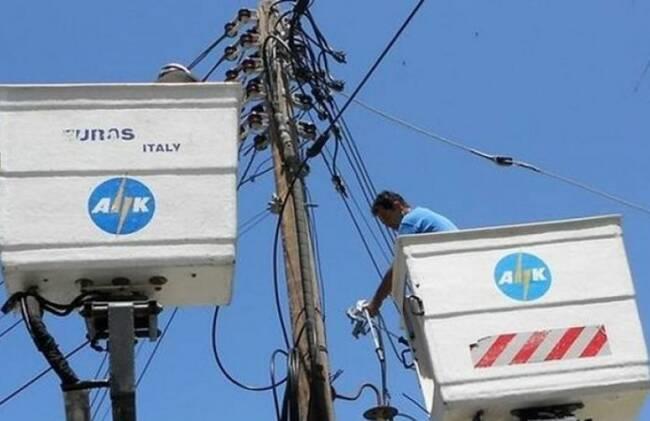 An electricity pole was knocked over by strong winds near Pedios Bridge in central Nicosia, close to the traffic lights at the junction of Grivas Dighenis Avenue and Byron Avenue, Philenews has reported.

It said that the pole fell onto the street and was moved by members of the public.

Meanwhile, a number of areas are experiencing power outages. There is no electricity in the Nea Ledra area in Dali, in Aglandjia, parts of Kato Deftera and in Farmakas in the Nicosia district.

In Limassol, parts of Alassa and Pissouri have been affected and in Larnaca the Chrysopolitissa area and  Mosphiloti.