Power cuts all across the island due to heavy storms 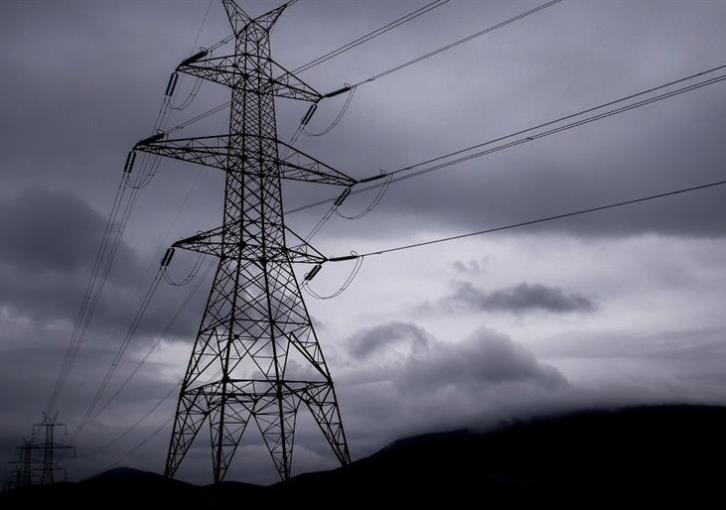 Many areas in Cyprus, especially in the capital of Nicosia, on Monday had power cuts sparked by heavy storms affecting the island since early morning.

Power cuts were reported in nine areas of the capital as the Meteorological Service issued a yellow warning for heavy rain till 16:00 on Monday.

At the same time, three areas were affected in Larnaca and two in Limassol districts.

And that areas such as Latakamia, Engomi and Archangelos in Nicosia have been mostly affected by lightning, while in the area of ​​Psimolofou lightning has cut off two power lines.

Papadopoulou added that much of the damage was repaired while other serious incidents are also expected to be taken care within the day.

The most serious incident was around four in the morning when a power transmission line was struck by lightning, she said.