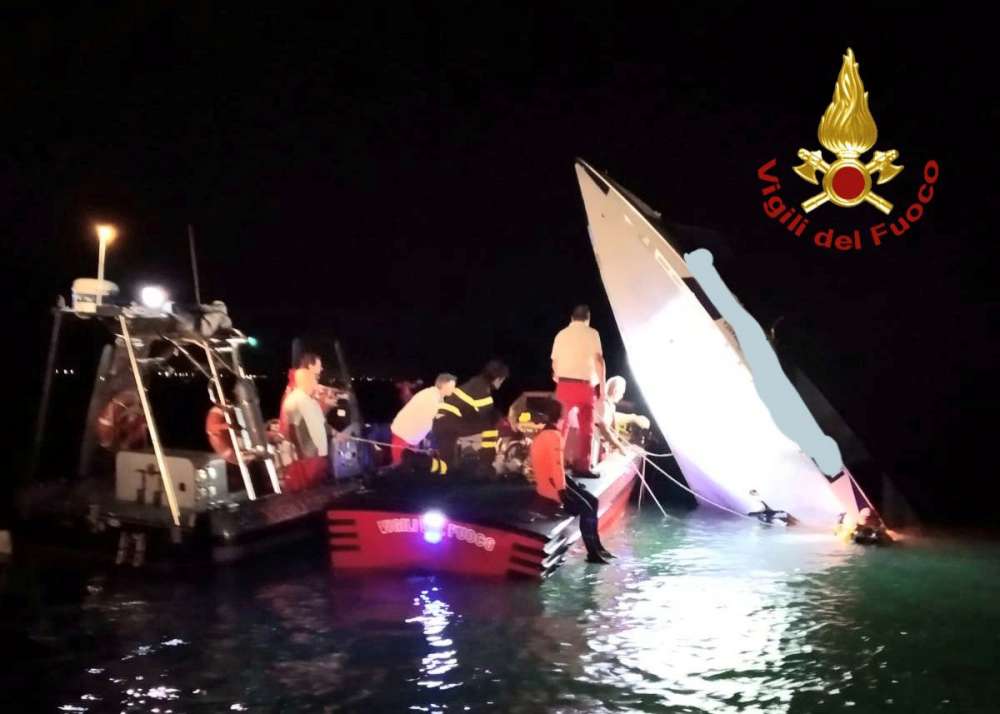 The crew led by 76-year-old Italian businessman Fabio Buzzi, a power boat world champion, was attempting to set a record time in a stretch from Monaco to Venice.

Corriere della Sera daily reported they had been racing for 18 hours and 32 minutes when the accident occurred, keeping an average speed of about 100 km per hour.

Buzzi died with the other two pilots, one of whom was British.

He designed and built power boats with his FB Design company and had been racing since 1960, setting multiple records including a long-distance record for the New York-Bermuda stretch in 2012.

A fourth member of the crew was thrown overboard and survived, firemen said.