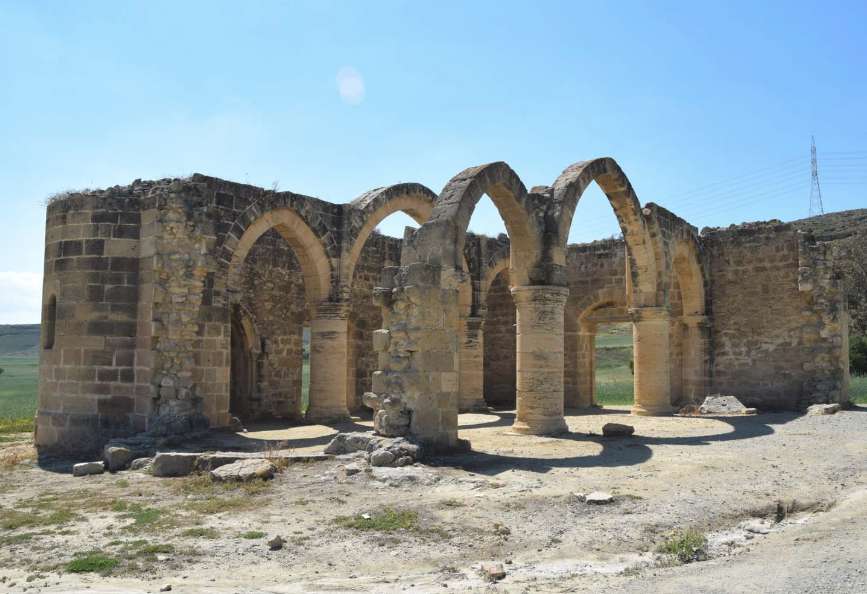 Potamia is a community of the Nicosia District located just 22 km from the capital city. It is a mixed community where Greek and Turkish Cypriots live harmonically, as one can easily conclude while strolling along the trim neighbourhoods of Potamia and by observing the daily life of the residents.

The village spreads along the eastern bank of river Gialias, something which contributed to the fertility of its land. It neighbours with the municipality of Dali and the occupied villages of Pyroi and Louroutzina. 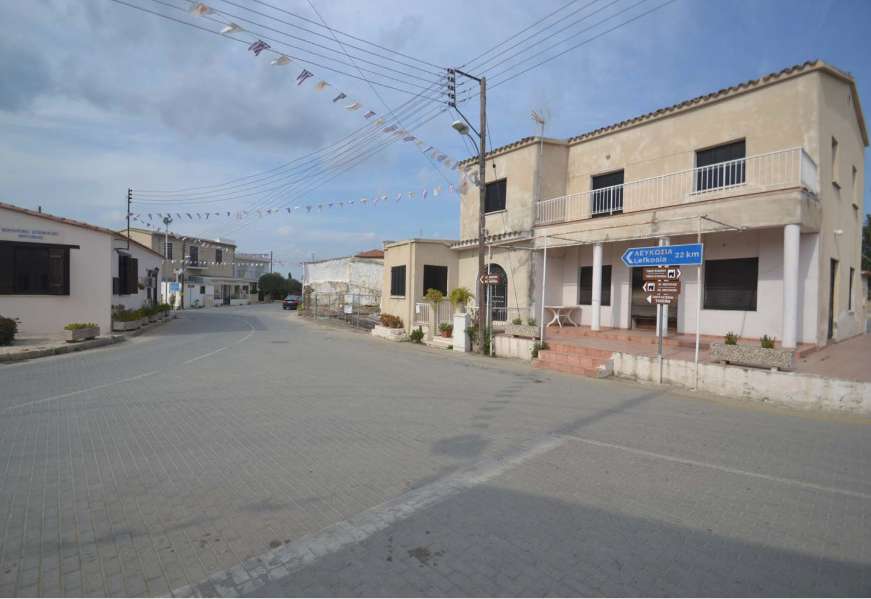 Historical Information
Potamia is a village with a long and rich history, going back to the prehistoric times, as the remains of the housing of that era reveal. In fact, the archaeological sites of Potamia confirm the relations of Potamia with the ancient kingdom of Idalio. In particular, Potamia used to belong to that kingdom.

Significant findings came to light in 1933 during the excavations by P.Dikaios at the location “Ellines”. The findings of that dig included an ancient sanctuary dated back to the 6th – 5th century B.C. and which was probably dedicated to Apollonas, as well other movable findings. A distinctive finding of the excavation was the crowned head of god Apollon, which is today displayed in the Cypriot Museum and constitutes the symbol of the community.

According to the Great Cyprus Encyclopaedia, the village also existed during the Byzantine years, while later on, during the Frankish occupation it belonged to the royal family of the Lusignan.

It appears that the village appealed to several kings. According to Leontios Machairas, King Peter II (1369-1382) built a country mansion at the village. The mansion was built on the northwestern edge of Potamia, on the right bank of river Gialias and parts of the walls built with carven stone, remains of the painted decor, as well as a large hall with an arched rood still remain standing. This mansion, as Machairas adds and the Great Cyprus Encyclopaedia cites, used to be the favourite shelter of Peter II’s successor, King Iacovos I (1382-1398). In fact, the latter added several buildings around the area where the mansion was built.

In June 1426, another king of Cyprus, Janos (1398-1432), camped in Potamia to prepare for an attack against the Saracens of Egypt who had invaded the island. However, in the same year, the Saracens burnt down the entire village while they were marching towards the capital. The palace must have also been destroyed although another testimony by Esteinne de Lusignan mentions that the palace was demolished by the Venetians while they were waiting for the Turks in the 16th century. If this is true, as the Great Cyprus Encyclopaedia explains, then the Lusignans rebuilt the palace in 1426 so that it could be used again. Moreover, the palace was the frequent place of residence of the queen of Cyprus Aekaterini Cornaro (1474-1489).

When the Turks occupied Cyprus (1570-71), Potamia, which was a royal estate, was confiscated and several medieval buildings were ruined. The only building not destroyed then was a chapel dedicated to Agia Marina, although it was also destroyed later on, during a Turk’s attempt to violate it. In fact, according to Archimandrite Kyprianos, stones from the remains of the buildings of Potamia were used for the construction of other buildings such as the church of Phaneromeni in Nicosia. At that time, the first Turks arrived at the village. 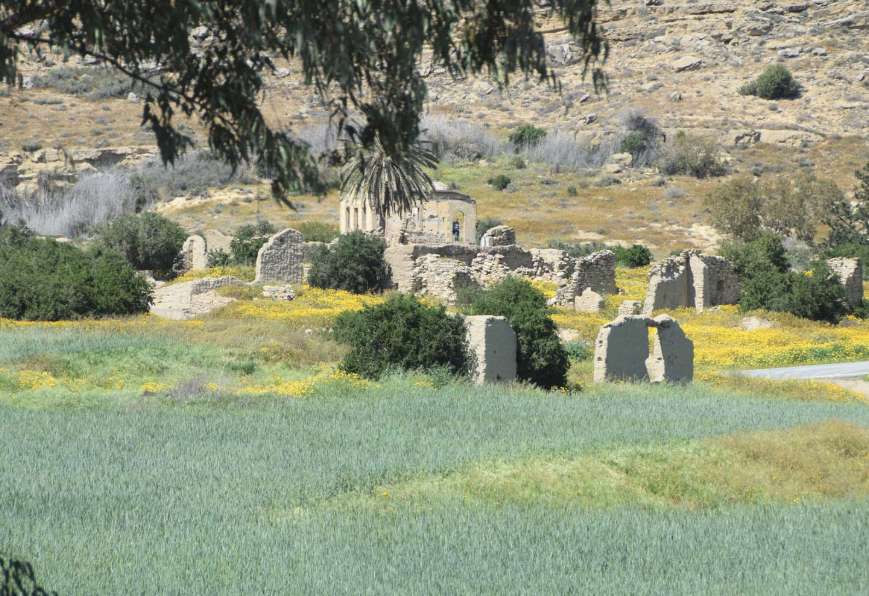 Naming
The naming of the village is linked to its location. It is a village built next to river Gialias, the second biggest river of the island.

What is also noteworthy is the fact that Potamia had been known by the same naming ever since the medieval years, when it was one of the most famous royal estates of the time. What is more, as the Great Cyprus Encyclopaedia remarks, the village is marked on the old maps both as Potamia and Petamo, while Mas Latrie addressed the village as La Potamie. Later on, the village acquired two Turkish names, Botamy and Derely, which derived from its Turkish residents and, as the Great Cyprus Encyclopaedia explains, mean near the river.

Courtesy of the Community Council Of Potamia