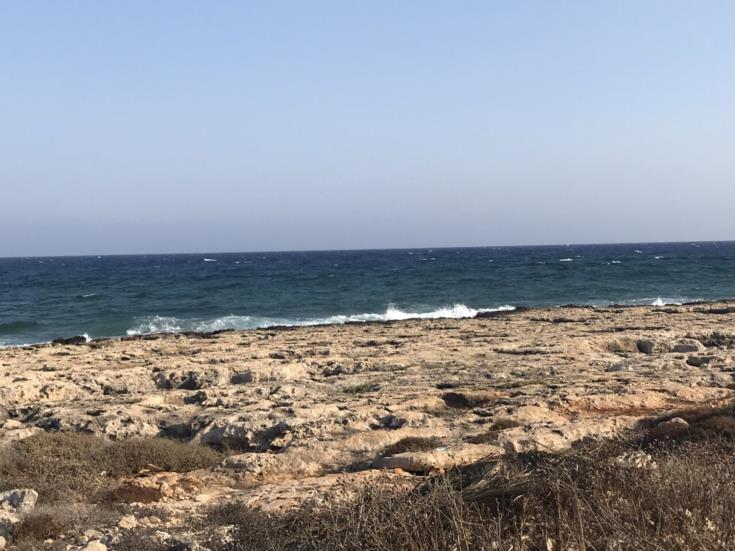 Xylophagou boating accident victim Niki Christofidou died as a result of asphyxia from drowning a port-mortem carried out on Thursday showed.

Deputy Dhekelia police chief Andreas Pitsillides said a Greek pathologist had carried out an autopsy of the area followed by a post-mortem at Akrotiri Hospital.

He said that this showed the woman died of asphyxia as a result of drowning.

He added that that work to recover the pleasure boat which sank in the Red Cliffs area of Xylophagou on Wednesday would begin tomorrow as the strong winds and stormy seas made it impossible to attempt to do so today.

Dhekelia police are continuing their investigation into the accident while the deputy shipping ministry has appointed a shipping inspector to investigate the accident.

The boat was steered by the 38 year old son of the victim. It left the Ormidhia fishing shelter for Cape Greco and was returning when it started taking in water, capsized and sank. A helicopter rescued a couple who were clinging to the boat minutes before it sank while the son and his father managed to swim ashore. The body of the woman was found near rocks in the area.