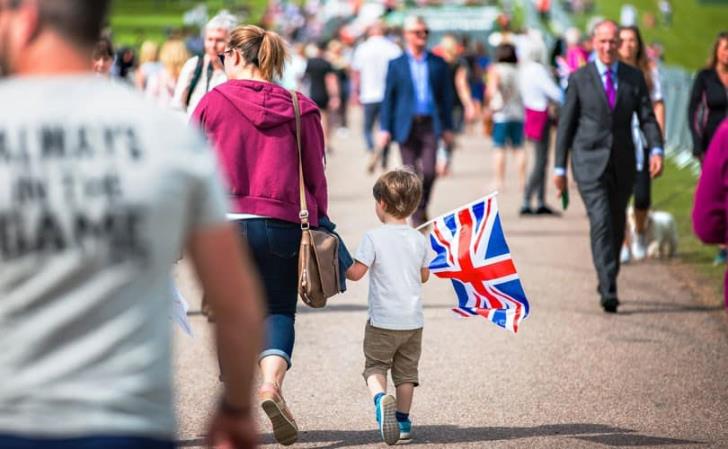 Post-Brexit, British permanent residents in Cyprus are not allowed to vote and stand in local elections – unlike the case before the country’s divorce from the EU.

This is what Philenews reported on Friday citing insiders from both the Interior Ministry and that of the Foreign Affairs.

At the request of London, there were initial thoughts for a formula to be found which should see British residents in Cyprus retain their vote and ability to stand in local/municipal elections.

The issue was being examined in the context of bilateral relations between the two countries, but one source said this has reached a deadlock.

And that the Legal Office of the Republic has said that allowing Britons – as non Europeans – to vote and stand in local elections would create a precedent with the island’s Third country residents.

That is, the road would be paved for Third country residents in Cyprus to also vote and stand in local/municipal elections.

The voting matter is particularly important in Paphos, home to the largest number of the more than 50,000 British permanent residents in Cyprus.

By Annie Charalambous
Previous articleTaliban advances in Afghanistan, U.S. and Britain to evacuate embassies
Next articleA child is among six people killed in mass shooting in Plymouth, England