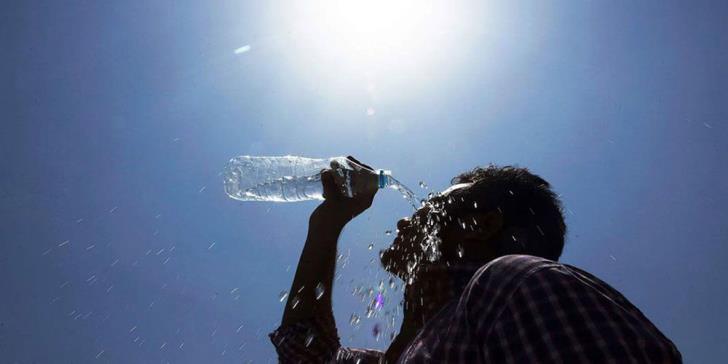 Another red alert – the second ever in Cyprus – for extremely high temperatures could be issued on Thursday, head of the Meteorology Office Kleanthis Nicolaides has warned.

On Sunday and Monday, a red alert was issued for the first time in the Mediterranean island’s history after temperatures rose to 44 C inland and 36 C in the mountains.

“I won’t hesitate to issue a new red alert but final decisions will be taken according to the latest forecast by the Office,” he told Philenews on Tuesday.

A red alert doesn’t only warn vulnerable members of society not to be outdoors unless necessary. It also means that, by law, construction and other workers are not exposed to the extreme heat which could be lethal for them.

The fire hazard is also on red alert when temperatures are as high as 44 C.