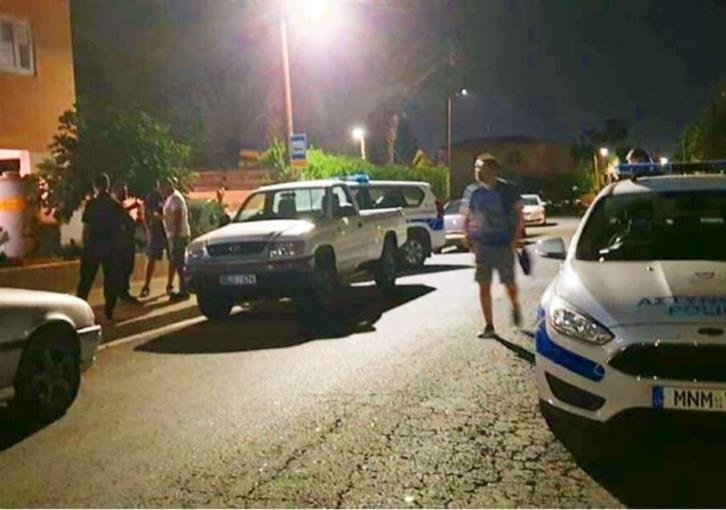 Police are investigating a possible murder – suicide after the bodies of a 56 year old man and a 44 year old woman were found in a Lakatamia apartment last night.

The two deceased are both Greek Cypriots. Police named them as Niki Sieftali and Christakis Christodoulou.

Police went to the apartment which belongs to Christodoulou after being notified by a relative.

The last contact he had with the couple was yesterday morning and he had gone to the apartment to look for them where he found them unconscious, with injuries believed to have been caused by a gun.

Their death was confirmed on the spot by police and state pathologists.

A police spokesman said the two had “clear injuries” and a hunting rifle and other evidence was taken away as part of the investigations.

The spokesman said that at first sight there does not appear to be any indication of the involvement of a third person.

Asked whether police were investigating a murder – suicide, the spokesman said that this was one of the possibilities being looked at but that investigations were still at their initial stage.

The post-mortem examination will be held tomorrow. The scene remains cordoned off.

By In Cyprus
Previous articleCalifornia, Texas see record COVID-19 surges, Arizona clamps down
Next articleWhat you need to know about the coronavirus right now