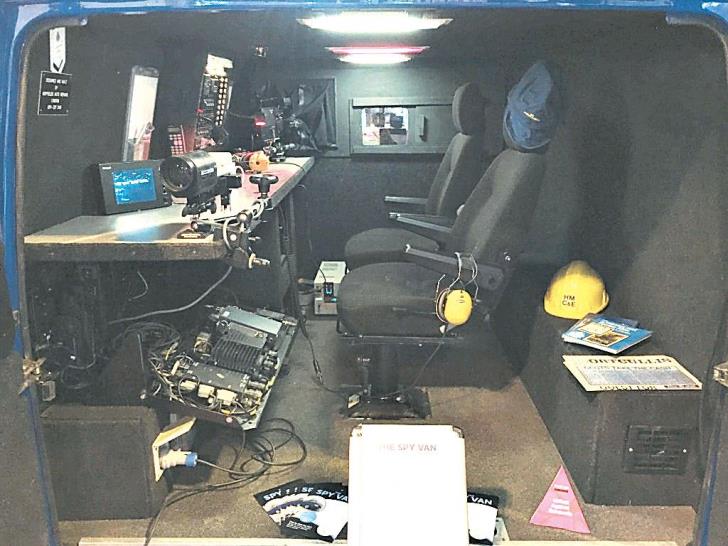 Police may have to issue international arrest warrants for 3 Israeli men that appear to be involved in the ‘spy van’ case after reported failure to locate them in Cyprus, Phileleftheros reports.

The three men are wanted after an arrest warrant was issued by Cyprus police. The suspects’ lawyer has been assisting authorities locate the men who were in the meantime reported to be abroad.

Police said that if they are unsuccessful in their efforts to bring the suspects to Cyprus to testify on the case under investigation there will be no choice but to issue international arrest warrants.

The suspects are the directors of WiSpear and NCIS, Tal Dilian and Shahak Avni respectively as well as another company employee.

Yesterday a Larnaca district court rejected the police’s request for three Cypriots arrested in connection with the controversial case to be remanded in custody.

Police have been criticised by the press and social media for failing to convince the court to remand the suspects in custody, but was also targeted by Dilian’s WiSpear that accused them of going on a fishing expedition just to satisfy opposition Akel party leader Andros Kyprianou.

Meanwhile, President Nicos Anastasiades held a phone call yesterday with Israel Prime Minister Benjamin Netanyahu after which he stated that the ‘spy van’ case has not caused any problems in Cyprus-Israel relations.

By In Cyprus
Previous articleNord Stream 2 to press on with Europe gas pipe, despite U.S. sanctions
Next articleUPDATE – Missing Larnaca man found