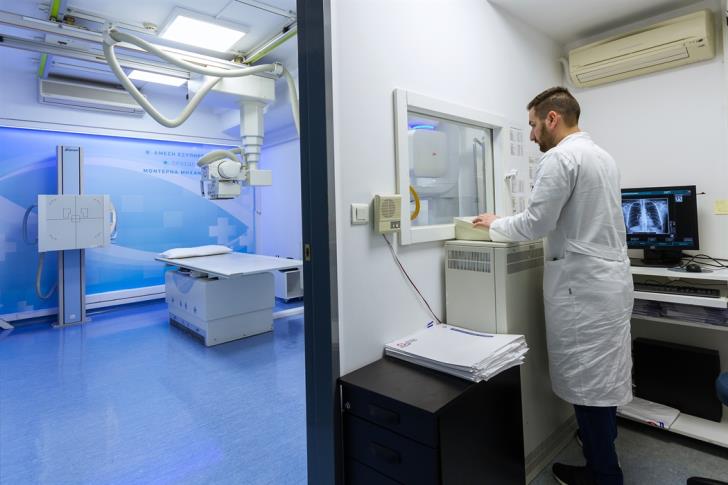 Radiologists of public hospitals warn that they will close down all radiology departments as their requests of meeting with the State Health Services Organization have been met with no response for several months now.

In fact, the PASYDY Department of Radiology Technologists is preparing to order its members who are employed at the Paphos General Hospital to stop seeing patients and limit service only to emergencies in the coming days.

Speaking to Philenews, the representative of the Pieris Oikonomou Department stated that many attempts to secure a meeting with OKYPY were made so far, with no substantial response except promises which are yet to be met.

The understaffing of the radiology departments of all public hospitals has currently set a new record as they are currently operating with the bare minimum staff only, Oikonomou said.

In Paphos, for example, 15 to 16 radiologists should be employed, instead, at the moment, only 7 are employed in radiology and 4 in the CT scanner, he added.

The situation has reached a critical point and the sector will convene in the next few days with the possibility of going on strike being discussed if OKYPY continues to not respond to requests of a meeting and jump starting procedures to resolve the existing problems, he concluded.