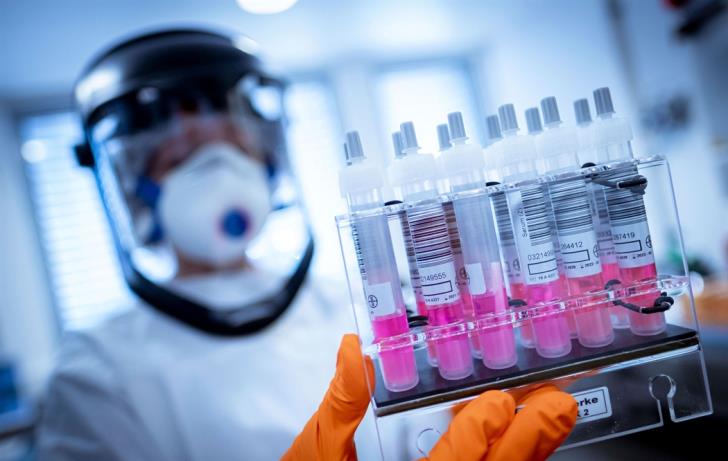 The number of positive coronavirus cases in Cyprus rose on Tuesday to 12 after 1325 tests.

Yesterday, the Health Ministry had announced five new cases and the day before six.

This brings the total in Cyprus to 784, including 10 in the British Bases.

Dr Leontios Kostrikis said that today’s results show that we are on the right track, but we should stay on high alert as “that right track is not irreversible”.

“The number of new cases shows that there are still sources of infection within the community that we need to identify and isolate. Until then, we will need to remain on high alert and not make the mistake of thinking that the fight is over,” he said.

At 3 pm on Sunday, there were 16 patients at Famagusta Hospital, four of them in the increased care unit. All are in good condition.

One patient was discharged.

There are ten intubated patients in ICUs, seven at Nicosia Hospital and three at Limassol Hospital.

Another two patients are in Nicosia Hospital ICU, but are not intubated.

In addition, there are eight confirmed Covid-19 cases in hospital wards other than Famagusta Hospital.