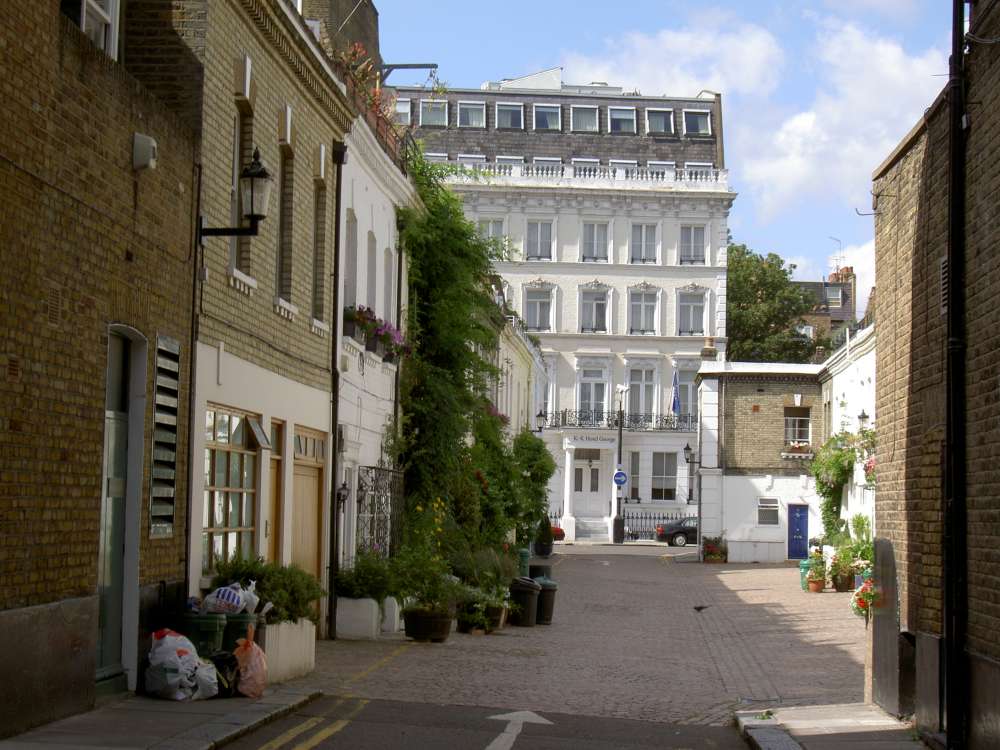 Residents of some of London’s most exclusive areas are living with toxic levels of air pollution, according to a new poster campaign that aims to shine a light on the hidden killer.

Billboards have gone up in Chelsea and Westminster, where homes regularly sell for millions, warning they might cost “an arm, leg and a lung” – a play on a British phrase – because it is among the areas facing harmful pollutant levels.

The team behind the project, launched on Tuesday, has created a website allowing households across the capital to find out the average levels of pollutants at their home address in a bid to raise awareness and push for action to improve air quality.

“I think people will be quite shocked,” said Humphrey Milles from the Central Office of Public Interest (COPI), which raises awareness of environmental issues.

“People don’t necessarily believe air pollution is something that affects them where they live because it is invisible…A lot of people just don’t really know it is there.”

Air pollution kills 800 people every hour across the world, more than three times the amount of people who die from malaria, tuberculosis and AIDS combined each year.

In London, more than 2 million people live in areas with illegally high levels of air toxins, according to official data published earlier this year. Researchers say the impact results in thousands of deaths each year.

Billboards warning of high air pollution with messages such as “Location, Location, Lung Disease” were installed in up-and-coming areas such as Hackney in east London as well as luxury hotspots.

Toxic air could also depress house prices, said COPI. More than three in four Londoners say they believe it should result in a discount, according to a survey of 500 home owners by research agency Bilendi.

Residents across London can look up their address on the newly-launched website addresspollution.org to get a report on whether the air at their home breaches annual legal limits, and data on how it could impact the health of those living there.

“Many people don’t learn about air pollution levels and the health consequences until after they have suffered its effects,” said Frank Kelly, a professor at King’s College London.

“This will enable the public to better understand the air quality at their own front door.”