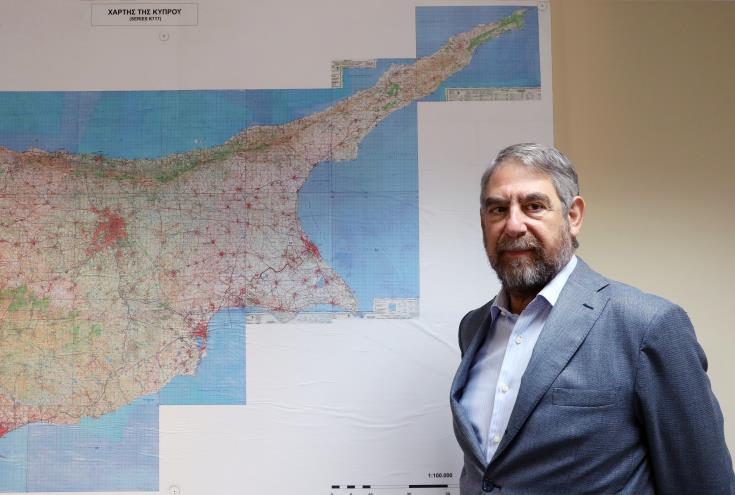 A Portuguese expert and his team are expected in Cyprus in the next few days to examine whether it is possible to excavate a landfill in the Turkish occupied village of Dikomo to locate the remains of 70 missing persons from the village of Assia believed to have been buried there.

This is what the Greek Cypriot member in the Committee for Missing Persons (CMP) Leonidas Pantelides told the Cyprus News Agency on Saturday. They did no give the name of the expert.

The missing persons were killed in the area of Ornithi and then it is believed that their remains were transferred and buried in the landfill in the 90’s.

The Portuguese expert is the one who was presiding renovation and revamping works at the landfill which was covered with tons of ground and plastic and pipes were placed for the methane to be removed.

Along with 2-3 members of his team and other scientists from Cyprus he will conduct a study which will show them whether there is no danger to excavate due to the presence of methane.

The study which will take approximately 4 months to be completed will cost €80,000. If the expert gives the green light then the CMP will have to come up with additional funds for the excavation which is believed to be a few million euros.

Pantelides explained that the study will show them whether there is methane in the pipelines in the ground and whether it is safe to dig.

“If there is concentrated methane then we run the risk of an accident, therefore the study will show us exactly what is in the ground and we will be able to rule out the risk of an explosion.

“If he tells us that the methane is not concentrated there and the landfill is inactive, then we will proceed with the works.”

He also said that if the excavations start, then the expert will be back in Cyprus, heading the team which will carry out these works.

A special crew will be set up for these excavations because CMP does not want to hinder the work already in progress with other excavations in other sites.

Pantelides also said that the Turkish Cypriot so called “authorities” need to grant a special permission for the excavations. So far there is a permit for the study.