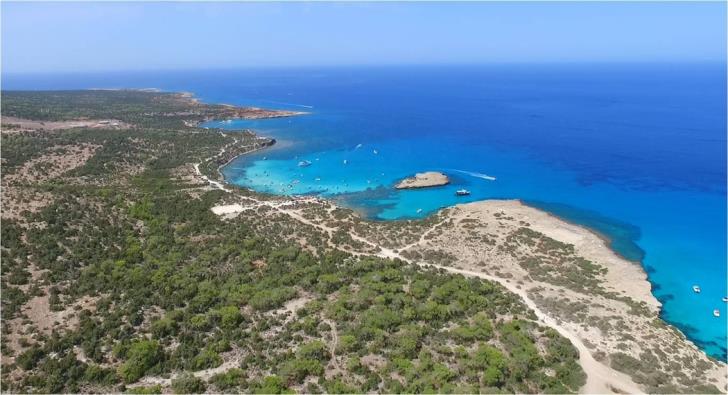 A young Portuguese couple riding a quad bike on Sunday afternoon fell off a cliff in the Akamas region and are both in serious condition in Paphos Hospital, according to Philenews.

The 27-year-man is a player with local Doxa football club and he was visiting the wild region with his 22-year-old partner.

Police said initial investigations indicate that the driver of the quad bike must have lost control of it at the very sharp turn point of Fontana Amorosa area before falling off the cliff.

No other vehicle was involved in the accident which took place at the exact same spot that two Russian tourists had lost their lives in a similar way last summer.