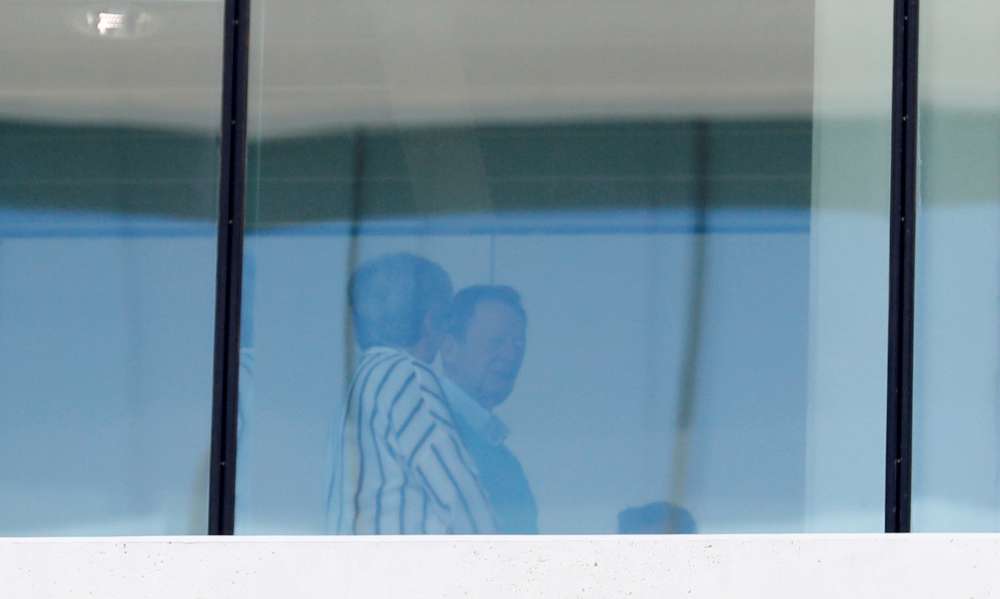 A Portuguese court jailed a British pensioner couple for eight years on Thursday for smuggling nine kilos of cocaine into Europe in their luggage on a luxury cruise from the Caribbean.

Roger Clarke, 72, and Sue Clarke, 71, a married couple from the southern English county of Kent, were arrested in December after Portuguese authorities found cocaine in their suitcases while their cruise ship MC Marco Polo was docked in Lisbon.

The arrests came after a tip-off from British authorities.

The judge said the court had taken into consideration not only the “devastating effects (of cocaine) on people’s lives” but also Portugal being often used as a major entry point for cocaine and other drugs to Europe.

“(The couple) only accepted to do it because of high profits” from drug trafficking, the judge said.

The couple had previously been convicted of a similar crime in Norway.

The suitcases were brought to Lisbon from the Caribbean island of St Lucia and were found inside the couple’s cruise cabin. The judge said the couple was “fully aware” the cocaine was inside the suitcases.

Holding hands and crying, the pensioners, who claim they were tricked into smuggling the drugs, said they want people to know the “real story” but did not make any further declarations to reporters.

The couple’s lawyer Susana Paisana told reporters she would consider appealing the sentence, but for now the couple will remain in jail in Lisbon. The court did not find any reason why they should be expelled from Portugal to their home country.

By In Cyprus
Previous articlePaphos: Driver extricated from car which fell into irrigation ditch
Next articleGreece’s Prodea Investments and Bank of Cyprus build up strong ties