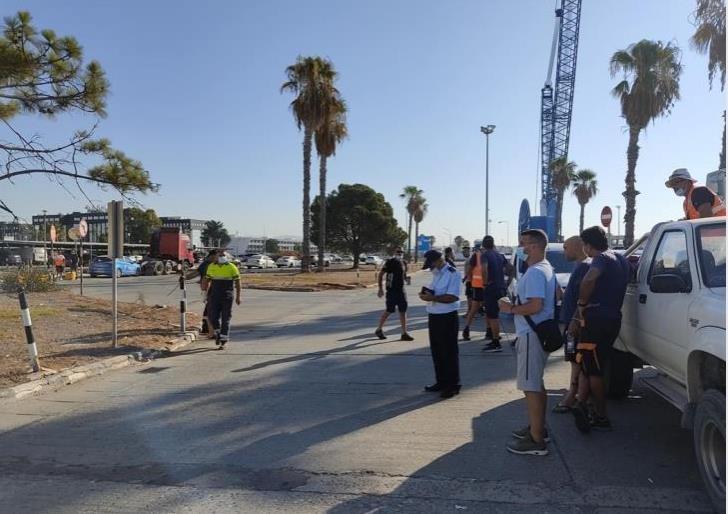 This is what Philenews reported on Thursday, adding that the workers said strike this time is indefinite.

The new labour unrest was sparked after the company which manages the general cargo and cruise terminals at Limassol port decided to fire four employees saying they were redundant.

Union leaders called the sacking of the four employees “an act of revenge” by the company.

The new strike is expected to cause serious problems in the daily operation of the city’s port.