Popular Swedish TV programme to be filmed in Paphos 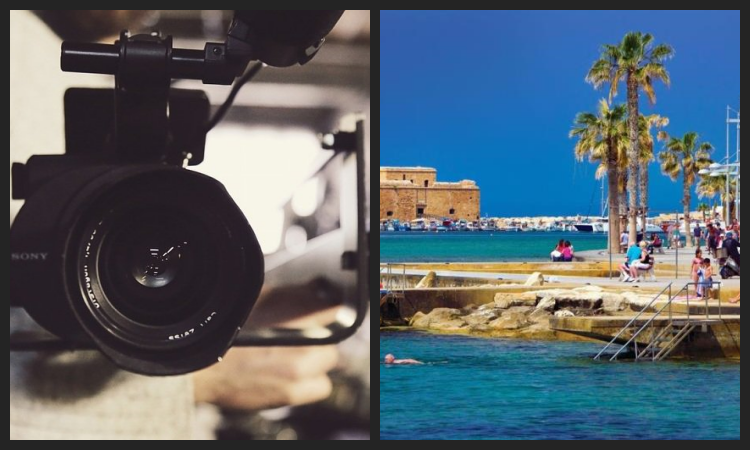 Popular Swedish TV show “SUPERSTARS” is to be filmed in Paphos in what is seen as a massive promotional boost for the region.

In  the show, produced for the Discovery Network,  Swedish athletes from different sports are pitted against each other in a series of athletic events.

The competitor with the most points at the end of all ten events is declared the champion.

The TV show will be broadcast in Sweden over three months which means a lot of airtime and exposure for Paphos  to many viewers in northern Europe, the Paphos Tourism Development and Promotion Company said.

Shootings will take place from October 1-20.

Members of the production crew arrive in Cyprus on Saturday in order to begin preparing various venues. More than 60 people are expected to work on the production.