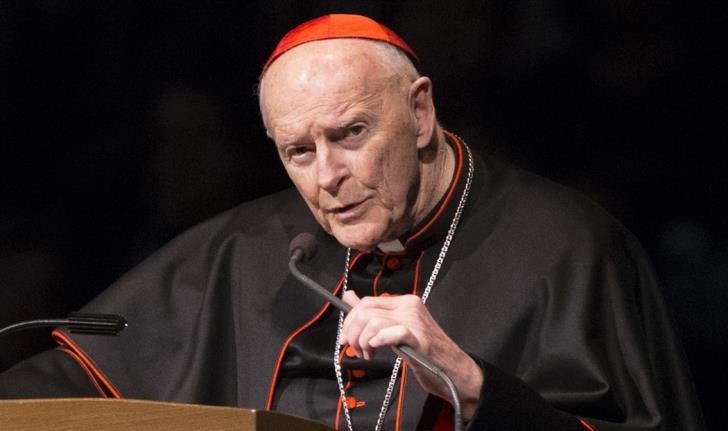 Pope Francis on Saturday accepted the resignation of Theodore McCarrick, the former archbishop of Washington, D.C. and one of the U.S. Catholic Church’s most prominent figures, following allegations of sex abuse with minors and young men.

The Vatican said in a statement that McCarrick had sent his resignation letter to the pope on Friday night.

“Pope Francis accepted his resignation from the cardinalate and has ordered his suspension from the exercise of any public ministry, together with the obligation to remain in a house yet to be indicated to him, for a life of prayer and penance until the accusations made against him are examined in a regular canonical trial,” the statement said.