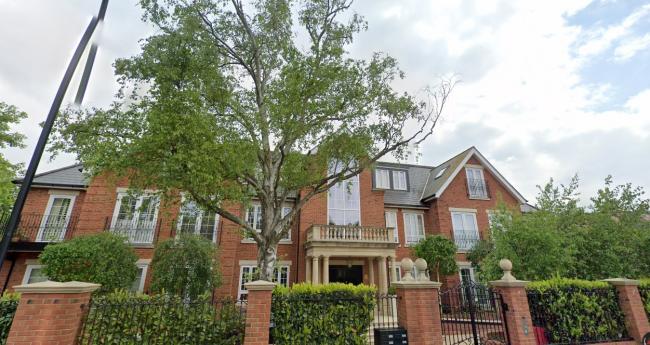 Tulisa Contostavlos, the 31-year-old former N-Dubz singer, has been ordered to pay £70,832 compensation over claims that she left her £1 million rented flat in a state which needed £68,000 worth of repairs, Parikiaki newspaper reports.

The three-bedroom penthouse at Uplands Park Road, Enfield which the landlord supposedly left “in tip-top condition” before the rental, was left damaged with the fridge door ripped off, cigarette burns across the apartment and a smashed bathroom sink.

Contostavlos was born in the UK to an Irish mother and a Greek Cypriot father.

UK Cypriot Andrew Charalambous, the landlord of the property, sued the popstar after finding the damages.

At Central London County Court, Max Thorowgood, the barrister for the landlord, claimed at the court that it was clear there were “a lot of parties there.”

Thorowgood said: “In July 2016, she returned it to him in what he alleges was an appalling – unlettable – condition.

Lawyers for the pop star said that she denied that the damages were anything more than “normal wear and tear.”

On top of the £70,000 compensation,  Contostavlos was ordered to pay interest as well as the costs of her legal battle, after a “breakdown in communication” with her legal team prevented them complying with a court order relating to evidence of damage.

Judge David Saunders threw the case defence as he said the reason for Contostavlos delaying the court orders due to a “breakdown in communication” was weak.

In a statement released after the ruling, Contostavlos said she would like to appeal against the ruling and claimed the judge prevented her from sharing her side of the story.

Contostavlos successfully mentored the girl band Little Mix while a judge on X Factor in 2011.

She originally became a star with the Camden-based band N-Dubz over ten years ago, and in July released her latest solo single, Sippin’. 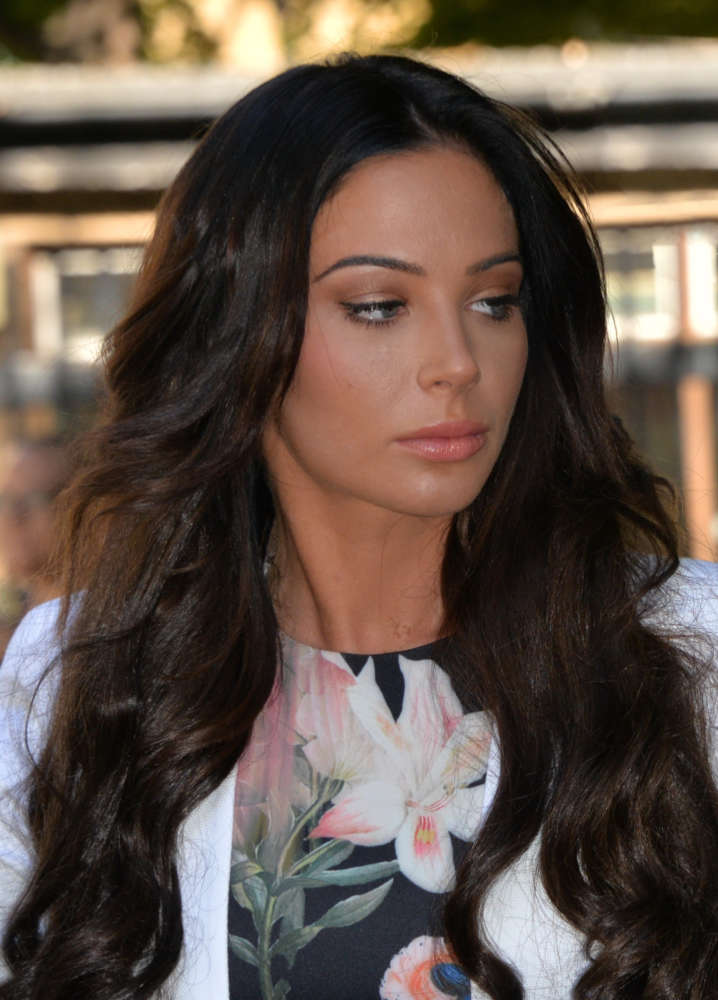