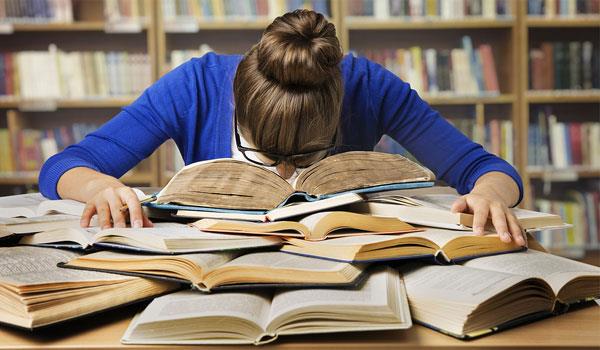 Fifty per cent of candidates who took exams in autumn to join Cyprus’ public sector have failed, according to results announced this week by the Public Service Commission.

For entry level, A8 scale positions which require a university degree or a qualification of an equal footing, only 994 out of a total of 4,796 candidates scored above average. That is, 20.72%.

In fact, the highest score for the three subjects of mathematics, abstract reasoning and verbal ability, was 69.6 out of 100. And only one candidate managed to get that score.

At the same time, for public sector positions up to the A7 scale, which require a high school diploma or a three-year post-secondary certificate, this year’s success rate was 42.75% which is 12.7% higher than the year before.

This exam took place in October and candidates were tested at three subjects. Specifically, out of 2,975 candidates who took the exam, 1,272 passed.