Politicians, businesspeople in Cyprus are gun holders with Cabinet approval 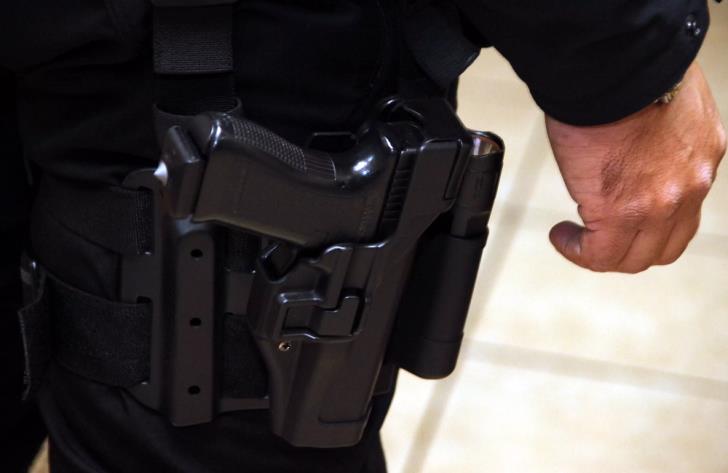 But Cabinet has called on Justice Minster Stefi Drakou to amend the law on this so that Cabinet is no longer the responsible body on granting such licenses.

The issue was raised before Friday’s Cabinet meeting after Drakou presented a proposal for some 15 licenses to be renewed.

The renewal proposal was preceded by a recent scandal involving a Russian businessman who was granted a Cypriot nationality along with a gun license back in 2016 while he is on the wanted list back in his country.

Cabinet had also granted a gun license to two of his bodyguards.

The law should be amended so that police is the body responsible for these licenses, according to insiders.

By Annie Charalambous
Previous articleLarge fire in Armenohori, Limassol, completely under control
Next articleCSCE’s Kalogirou calls on successor not to forget Commission’s vision