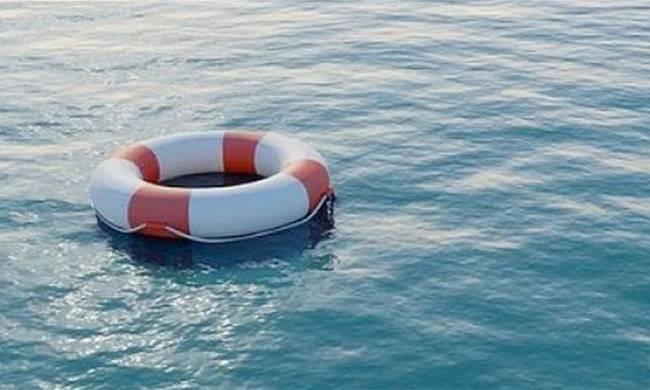 A 38-year-old Polish man on Tuesday drowned at sea in Peyia, Paphos, where he was vacationing with friends.

Police said the man was swimming along with a friend when he suddenly lost consciousness.

His friend and other swimmers called the lifeguards manning that beach area and even though they  tried to resuscitate him he remained unresponsive.

A post mortem examination is set to clarify whether drowning or a pathological cause is behind the 38-year-old’s death, police also said.