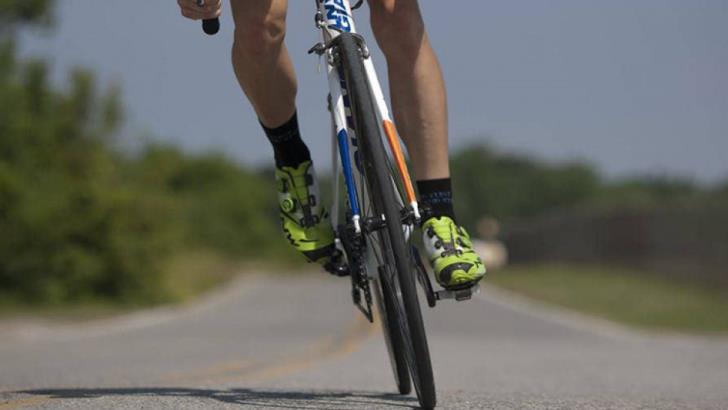 An 18 year old army conscript and a high school pupil were remanded in custody for two days on Wednesday after  a German tourist was injured by an air gun pellet as he was cycling in the Polis Chrysochous area, the Cyprus News Agency reports.

It said police had tracked down the double cabin pick up truck from which the cyclist had told police he had hard a loud noise before feeling a stinging in his knee.

Police then arrested the 18 year old who under questioning named the second person who was in the pick up with him, a pupil. He too was arrested. Both appeared before Paphos district court and were remanded in custody

The 18 year old said that the discharge from the air gun had been accidental, not deliberate.

During a search of his home, police found a hunting rifle, a Flobert gun and an air gun. All  will be sent for forensic tests.

The  50 year old German tourist had told police that as he was cycling along the road from the camp site to Polis Chrysochous Hospital he heard a loud noise from the vehicle coming in the opposite direction and felt a sting in his left knee.

He went to hospital where doctors said he had been injured by an air gun pellet which became lodged in his leg.

The man was taken by ambulance to Paphos Hospital where yesterday he underwent surgery to remove the pellet.

By In Cyprus
Previous articleAsterix: The Secret of the Magic Potion (2018)
Next articleNew EU chief vows to fight climate risks