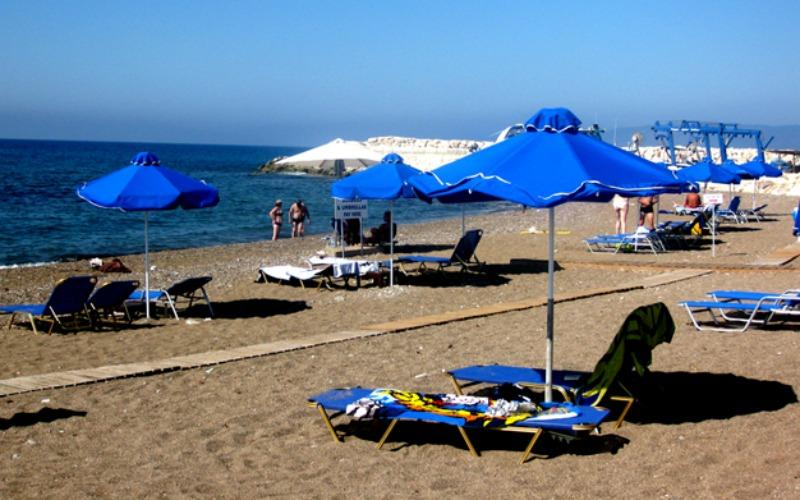 Polis Chrysochous wants more buses to Paphos airport and a regular link with Larnaca airport, as well as a regular bus link with Nicosia.

The issue was raised by the town’s mayor Yiotis Papachristofi during a meeting with Transport Minister Vassiliki Anastasiadou.

Also on the agenda was the Paphos-Polis road. The minister assured the mayor that the procedure for the construction of two lanes from Ayia Marinouda to Kathikas-Stroumbi was progressing while at the end of year the ministry will invite tenders to improve the current Paphos-Polis road by adding a third lane at two locations, and other improvements to make the road safer.

The mayor said that Polis wanted more services on the direct bus link with Paphos airport this year as well. It also wants a service with Larnaca airport. Efforts are for the former to be operated by the Paphos Bus Company and the latter by a private company.

Efforts are also underway to re-start the bus service between Polis and Nicosia and to add an additional morning service from Polis to Aphrodite’s Baths.

By In Cyprus
Previous articleSalah returns, but it’s the Russians who prevail
Next articleDebtors choose to pay taxes in multiple instalments