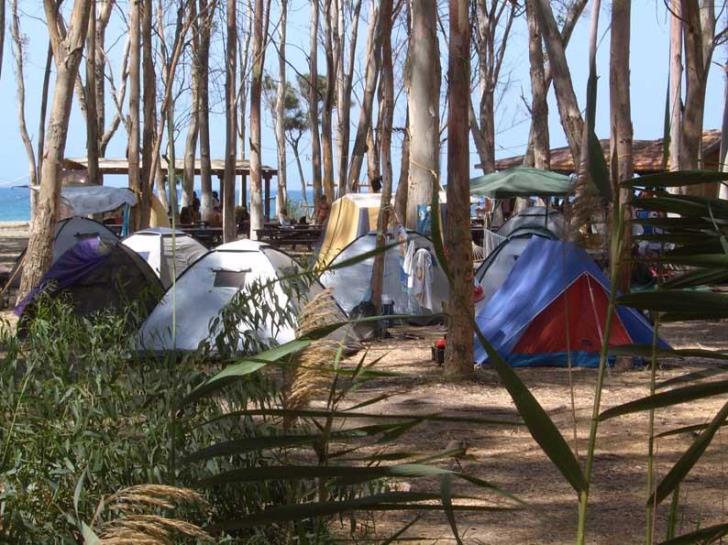 Polis Chrysochous Municipality has finally reached agreement with the operator of the town’s camping site to vacate the area to allow for its revamp, Phileleftheros reported on Wednesday.

This came at a price, with the municipality allowing the operator not to pay rent for a full year, and giving him a discount on other outstanding sums, it added.

The municipality had been locked in protracted negotiations with the operator for more than a year. In March 2017, it had delivered a letter through a lawyer demanding the camping site be vacated within 10 days.

In view of the slow progress of talks between the two sides, it was obliged to offer discounts to achieve an agreement.

A number of private investors have already shown interest in developing the camping area. It is to be noted that the upgrading works for the site include, among others, a recreation centre, a new caravan parking area and a children’s playground.

By In Cyprus
Previous articleTwo malicious fires in Nicosia district
Next articleErdogan says U.S.’s threatening language will not benefit anyone