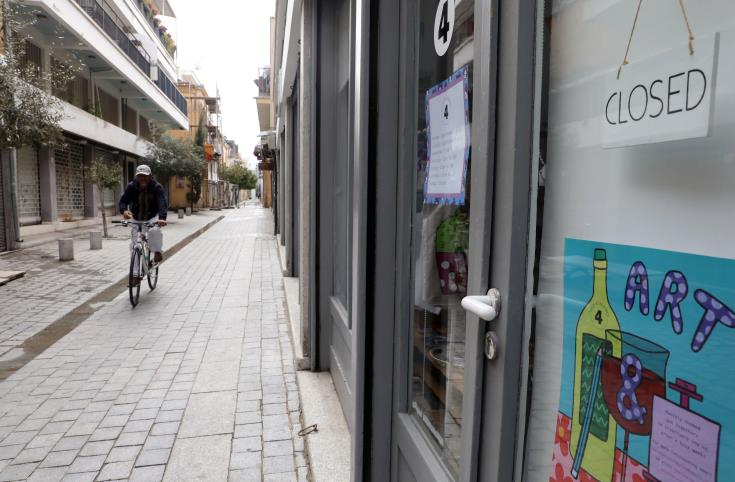 Policy reforms towards improved legal and institutional environment are crucial to the performance of the backbone sectors, according to the productivity analysis released today by the University of Cyprus’ Economic Research Centre (ERC).

Based on the analysis, a particularly tough period for the Cyprus economy was the period of the European economic crisis. Over the years from 2007 to 2009, a period by the end of which the European economic crisis began to unfold, as well as up to 2014 is the worse in terms of productivity growth (TFP growth) for all sectors of the economy. The banking crisis that peaked in 2013 also affected sectoral performance.

It is not until the last period of our sample, the years between 2015 and 2018, that the Cyprus economy showed a remarkable improvement in terms of productivity growth, both at the aggregate and at the sectoral level. This is mainly due to reforms (in the labour market and the public sector) that have taken place since the beginning of the crisis, it is noted.

It is noted that policy reforms towards improved legal and institutional environment are crucial to the performance of the backbone sectors. Countries with deeper financial markets, flexibility in their labour markets, more skilled labour, and greater private investment in R&D, are also the countries whose high-tech industries are experiencing higher TFP growth. Further, labour market regulations, like strict employment protection legislation are known to depress productivity in low technology sectors. Labour market flexibility and efficient financial markets can ease the shift of labour and capital from less-to more-productive activities, it is added.

Overall, policies introducing greater flexibility in the labour market, reforming the public sector to minimize bureaucracy and increase efficiency, as well as policies that support innovation through financial deepening and human capital investment, should be a priority in order to promote and sustain productivity and, consequently, economic growth, the analysis concludes.

By In Cyprus
Previous articleIn the pink: Gin firms help out London police with hand sanitiser
Next articleClinic to handle suspicious Covid-19 cases opens in Paphos