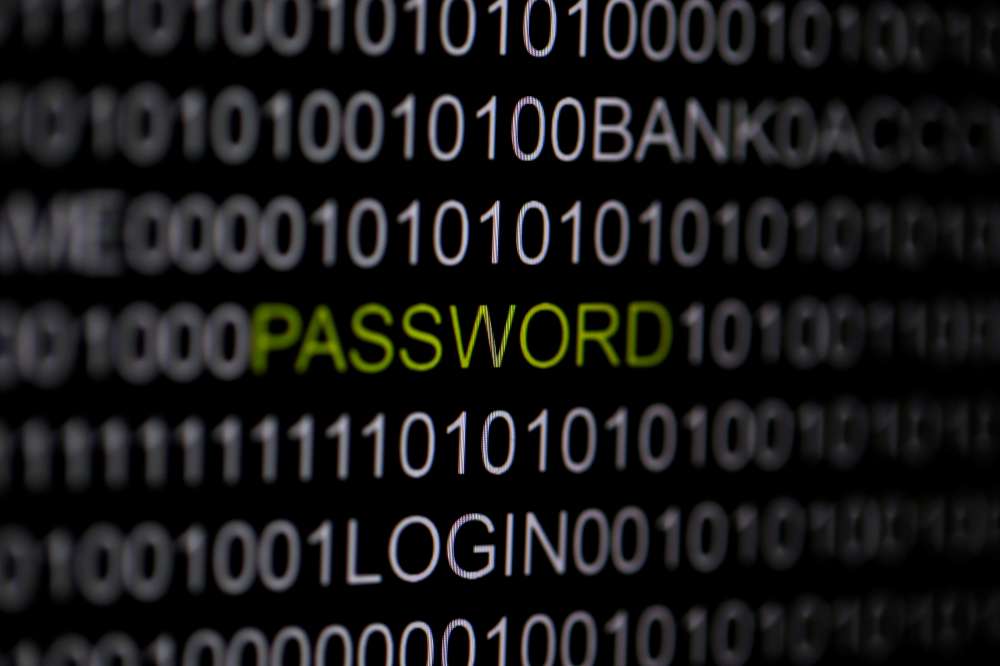 Police’s cyber crime unit is warning the public of a new scam using the name of the Cyprus Post Office.

In a written statement on Friday, the unit said members of the public had complained that they had received  messages — by SMS on their phones  as well as on Facebook and more generally online —  that they had been selected to win prizes such as mobile telephones.

The scammers are also using the official emblem of the Cyprus Post Office in order to mislead. 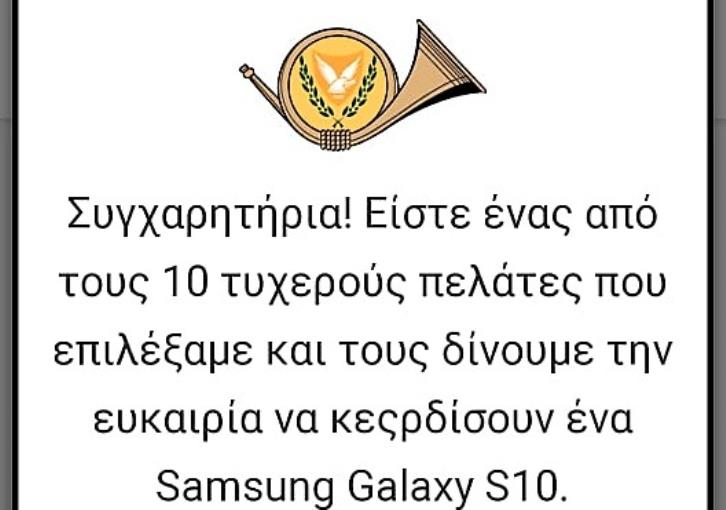 The unit said that the messages aim to defraud users by obtaining their personal data and passwords for online accounts, including online bank accounts.

“The public is urged to be particularly careful regarding such misleading messages and to delete them immediately,” the cyber crime unit said.

It added that the public can contact it through the police web page on  www.police.gov.cy.

By In Cyprus
Previous articleBBC cut crude remark about France by Johnson while he was foreign minister – paper
Next articleFrance roasts in record high temperatures, deaths in Spain