Police to up measures to tackle violence against women 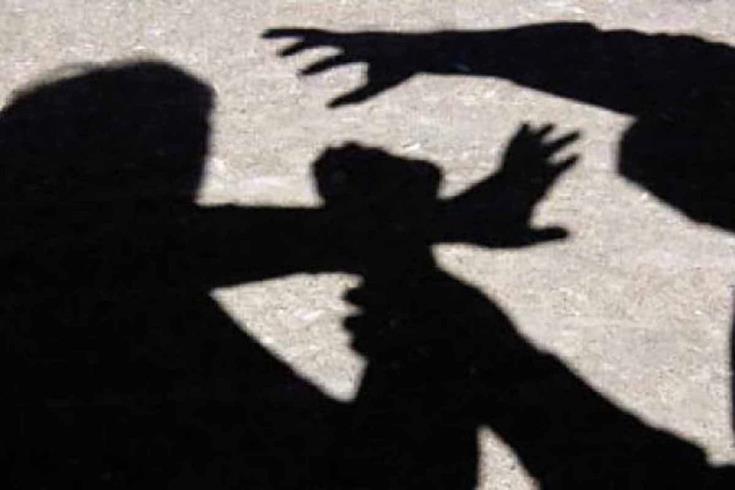 This was announced during a meeting between Savvides and the state’s office on Gender Equality and  Gender Equality Commissioner Iosifina Antoniou in light of a National Action Plan for Equality 2019-2023 which has been submitted to the Council of Ministers.

The meeting agreed on practical actions that can be taken immediately to promote gender equality.

According to  Savvides, these additional actions by the Police focus on the immediate evaluation of how to handle complaints of violence against women, the revision of relevant instructions and the updating of police officers who come into contact with the public, at every Police Station and every Police Service.

Also, to provide clear and clear instructions to all members of the Police on how to deal with complaints of gender-based violence in a timely and effective manner and to enhance and enhance the training of police members on the subject.

In addition, the implementation of the Special Protocol on Risk Assessment in cases of violence between partners, which applies to cases of police violence involving spouses or former spouses, cousins ​​or partners, is to be evaluated.

During the meeting, Savvides also informed the National Mechanism for Women’s Rights that the National Action Plan for Equality 2019-2023.

“Our goal and purpose through the implementation of this Scheme is to promote a comprehensive and coordinated equality in the areas of women’s participation in decision-making, economic and professional empowerment of women, the elimination of violence, the modernisation of the legislative framework. and the fight against gender stereotypes and social prejudices,” the Minister said.

He added that the National Mechanism for Women’s Rights is a very important institution, because it promotes cooperation between the state and society and that “synergies and cooperation on this sensitive issue that concerns the whole society is of particular importance so that avoid backward effects on what has been achieved to date, at national or European level. ”

The minister called on all the Committees of the Mechanism to continue their active involvement and action to implement the goals and actions that have been set, noting that the purpose is common and that equality issues are very serious issues for our culture as a society.