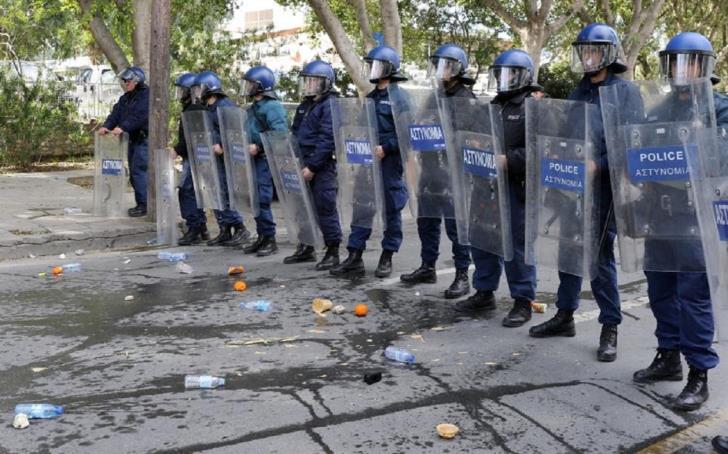 A chaotic atmosphere prevails during weekends and public holidays in the village of Kakopetria when it is flooded by students, non-schoolers and soldiers. Drug use, alcohol consumption and vandalism are on the agenda, with police intervening to restore order.

Over the weekend, the arrest of two students aged 17 and 16 in possession of banned substances in a hotel room in Kakopetria brought the problem back to the surface, with the police calling on all those involved and especially parents to assume their responsibilities.

Police spokesperson Andreas Angelidis told Fileleftheros Newspaper that this issue had been of concern to the Police in the past. Meetings with pupils and parent committees as well as hotel owners and owners of recreational centres in Kakopetria have already been carried out in order to record the situation created on Friday afternoons and weekends.

Angelidis added that there will be an increased Police presence in the area, mainly during the night and in the morning, with the strengthening of the Mobile Immediate Action Unit. He also pointed out that if the Police faces any irregularities or the possession of any dangerous objects (knives, etc.), they will proceed to arrests and people involved will be brought directly to Court. He stressed that everyone should behave in an orderly manner. He also called on parents, where possible, to control their children and cooperate with the Police, because these are issues that concern us all. He underlined that no damage to property, inconvenience or anything else which has been recorded in previous years will be allowed.

He confirmed reports that drugs had been detected last weekend, saying that the drugs had actually been detected in a room where students had spent the night in Kakopetria.

The senior police officer of Morphou, Yiannakis Charalambous, told Fileleftheros Newspaper that on many occasions in the past, students had been taken to hospital in a poor state, either due to drug use or alcohol abuse. He stressed that over long weekends or public holidays, the area is flooded with more than 500 students, with many of them spending the night on location. Many of them light up fireworks, teardown billboards, shout and take photos to post on the internet and advertise their school.